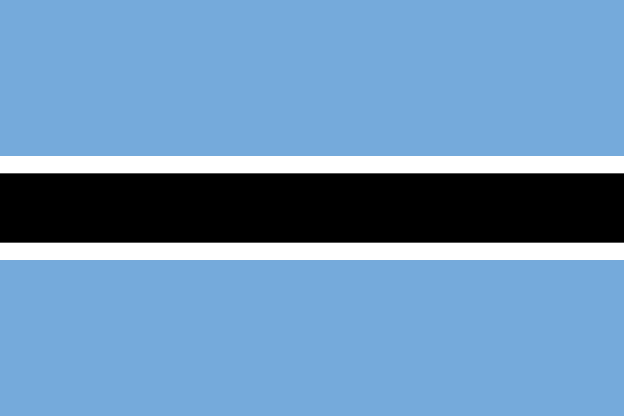 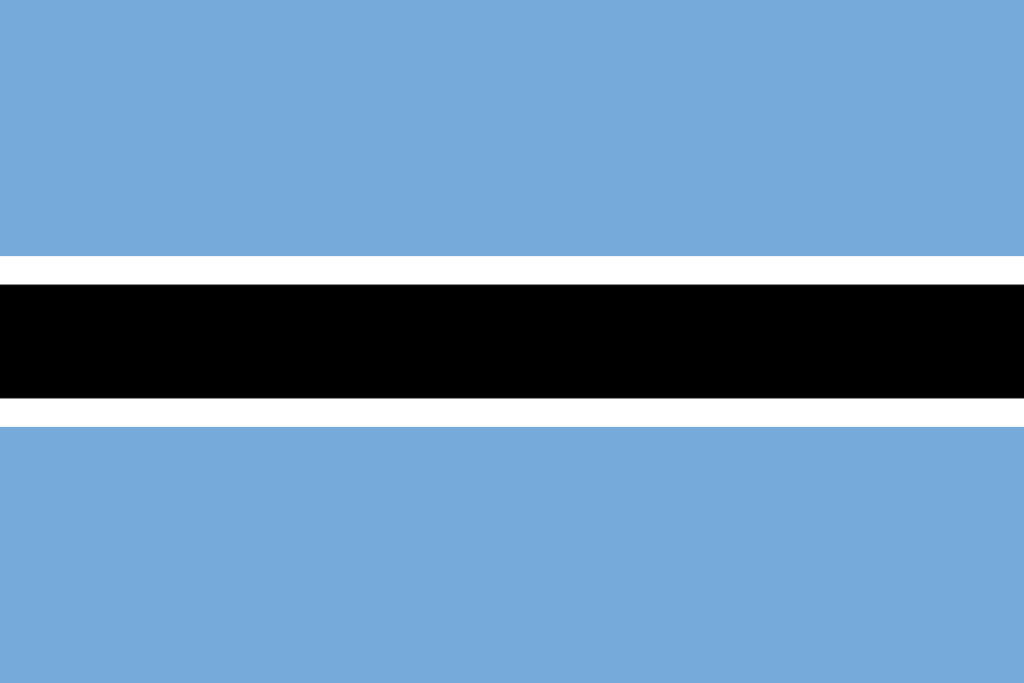 Botswana, officially the Republic of Botswana, is a landlocked country located in Southern Africa. The citizens refer to themselves as Batswana.

According to the Botswana Penal Code:

Section 164. Unnatural offences. Any person who-

(a) has carnal knowledge of any person against the order of nature; [or]

(c) permits any other person to have carnal knowledge of him or her against the order of nature,is guilty of an offence and is liable to imprisonment for a term not exceeding seven years.

Section 165. Attempts to commit unnatural offences. Any person who attempts to commit any of the offences specified in section 164 is guilty of an offence and is liable to imprisonment for a term not exceeding five years.

Section 33. General punishment for offences. When in this Code no punishment is specially provided for any offence, it shall be punishable with imprisonment for a term not exceeding two years or with a fine, or with both.

Although same-sex sexual acts remain illegal, their prosecution is rare according to a 2004 publication.[