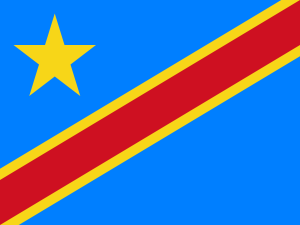 The Democratic Republic of the Congo, also known as DR Congo, DRC, Congo, Congo-Kinshasa, DROC, or RDC, is a country located in Central Africa.

Although same-sex sexual activity is legal, the U.S. Department of State’s 2010 Human Rights Report found that “individuals engaging in public displays of homosexuality were subject to prosecution under public decency provisions in the penal code and articles in the 2006 law on sexual violence.”

DR CONGO: Mob violence against a gay guy in Kinshasa

By Junior Mayema A Gay guy was brutally beaten up by some thugs who claimed that he is responsible of poverty in the african Country without any help from the police and it is very hypocritical that that very country has no law that specifically c[...]