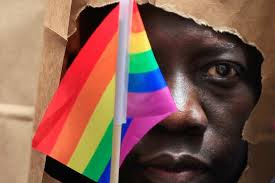 A penal code decriminalizing same sex relationships in Mozambique is set to be effected this June; after being signed into law by President Filipe Nyusi last December having been tabled over three years prior.

This new law enforcement will bring the number of African countries that have decriminalized homosexuality to 12.  Although the development is a big step towards rights equality in Mozambique and Africa as a whole, it still provides no protection for sexual minorities.

However, while the penal code is now taking effect, LGBTI related phobia in Mozambique remains high and incidents of lynching and discrimination are not strange occurrences.