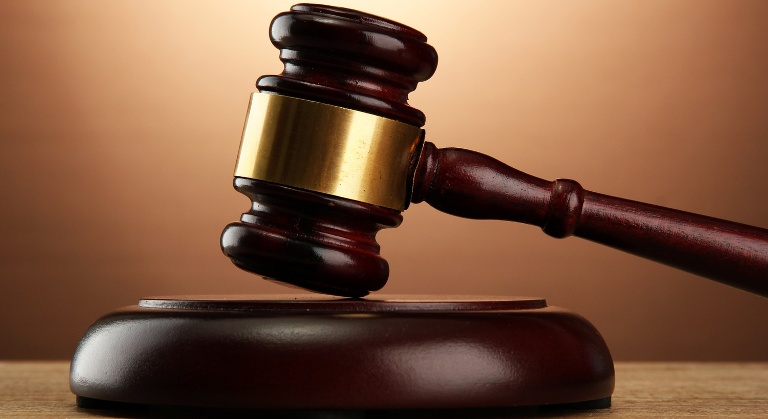 The court on 27th September 2016 delivered judgment in Reference No.6 of 2014 – Human Rights Awareness and Promotion Forum (HRAPF) v Attorney General of Uganda and the Secretariat of the Joint United Nations Programme on HIV/AIDS (UNAIDS).

This case was originally filed by HRAPF under the auspices of the Civil Society Coalition on Human Rights and Constitutional Law (CSCHRCL) in August 2014 soon after the Anti-Homosexuality Act had become law. The case challenged the Act as being contrary to the rule of law and good governance principles of the East African Community Treaty.

It was amended in August 2014 when the Constitutional Court nullified the Anti- Homosexuality Act. The amendment limited the case to challenging the Action of enacting the Act with three provisions which promoted impunity against LGBTI persons and which violated freedom of association, expression and assembly among others, as being contrary to the rule of law and good governance provisions of the Treaty.

The Attorney General made preliminary objections that the amendment cannot stand as it challenged a law that was already nullified- in essence that the case was moot. HRAPF argued that they were not challenging the Act but the Act of passing the Act with provisions that contravene the Treaty, and that in any case, this was a matter of public interest that the Court could hear as an exception to the mootness rule. UNAIDS was allowed to join as amicus curiae and the made their submissions regarding the HIV/AIDS.

The Court in its judgment upheld the Attorney General’s objection that the case was moot as we were challenging a nullified law. The Court struck out the issue of the action of enacting the Act on the basis that this was never originally pleaded and should therefore never have been part of the amended reference. They refused to also hear the case under the public interest exception because in their view the affidavits on violations do not ‘…sufficiently establish the degree of public importance attached to the practice of homosexuality in Uganda ….’

HRAPF and the CSCHRCL are yet to decide on the next course of action.  HRAPF categorically expressed its disappointment with the judgment especially seeing as the court did not consider the ground of the action of enacting the Act which was a key part of the amendment, and also for emphasising ‘the practice of homosexuality’ and not the violations of the rights of LGBTI persons which is what was cited in support of the public interest exception.

Nevertheless, this is the first time that an international human rights court in Africa has heard a case concerning violations against LGBTI persons and the case leaves open the avenue of going back to the court on the issue of laws that are contrary to the principles of the rule of law and good governance as the court did not rule on the substantive grounds.

The case also set precedents in the field of amicus curiae which was relied on by the Supreme Court of Uganda in the presidential election case. HRAPF and the CSCHRCL wworked with several partners who filed to be amicus curiae: UHAI-EASHRI, HDI-Rwanda, Centre for Human Rights, University of Pretoria, Dr. Ally Possi and UNAIDS. 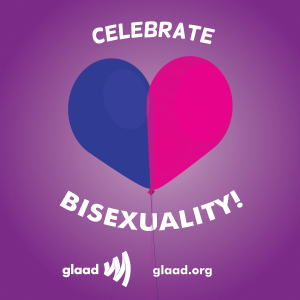