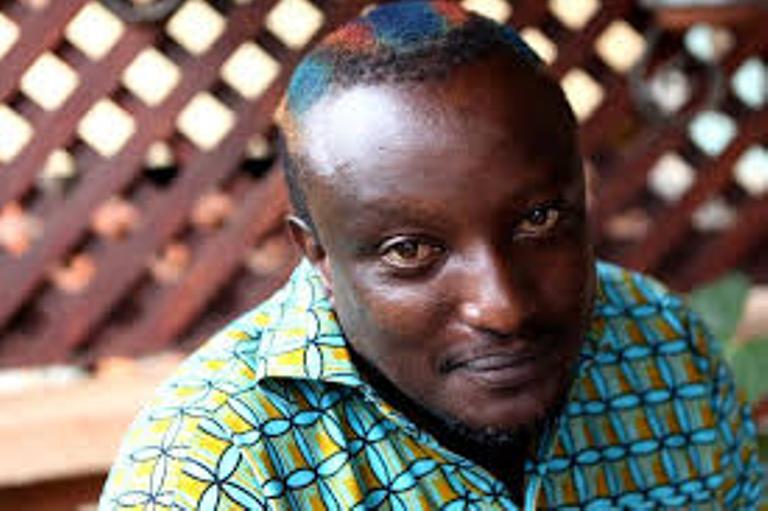 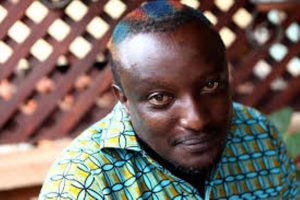 A fundraiser has been set up on M-Changa, to help collect money that will go to gay activist Binyavanga Wainaiana’s medical care. The fundraiser which was set up by Kwani Trust still has 28 days left to run and has so far racked in 242,001 Kshs (approximately USD 2371).

Binyavanga who is reported to have suffered a stroke recently has been bed ridden for the past couple of weeks although details of his ailment are still scanty.

Binyavanga’s sickness first publicly came to light after he wrote a rather gibberish post on his facebook page on 15th November, raising eyebrows as it was out of his characteristically well articulated and eloquent self.

However, it is important to note that a lot of effort and generosity is still needed as the campaign has brought in only 24% of the target objective.  Kuchu Times stands with the rest of the LGBTI community in Africa and the world at large and calls upon all well wishers, friends, allies and community members to contribute whatever they can to help this gallant son of the movement.

For any contributions towards this great cause, please follow this link https://secure.changa.co.ke/index.php/myweb/share/5417/

Get well soon Binyavnga, we have you in our prayers

Binyavanga Wainaina was born in Nakuru on 18 January 1971.  He is a Kenyan author, journalist and winner of the Caine Prize for African Writing and was named one of the Most Influential People in the World by Time Magazine in 2014.

His debut book, a memoir entitled One Day I Will Write About This Place, was published in 2011. In January 2014, in response to a wave of anti-gay laws passed in Africa, Wainaina publicly announced that he was gay, first writing a short story that he described as a “lost chapter” of his 2011 memoir entitled “I am a Homosexual, Mum”, and then tweeting, “I am, for anybody confused or in doubt, a homosexual. Gay, and quite happy.”

Binyavanga has since been actively involved in the Lesbian, Gay, Bisexual,Transgender and Intersex (LGBTI) movement in Africa.