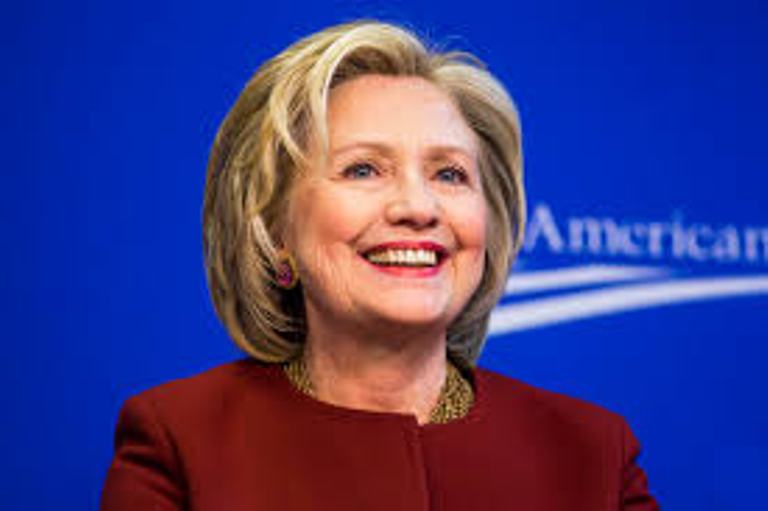 Newly-released emails from Hillary Clinton have revealed she pushed the Obama administration to take a harder stance on anti-gay laws in Africa.

The State Department, in which Hillary served as Secretary is continuing to release batches of non-classified emails from her time as Secretary, after controversy surrounding her use of a private email server.

An email that leaked this week from the Clinton server showed that one year into her job, Clinton started pushing for a more proactive stance on global LGBT rights after a confrontation between herself and Uganda’s president Yoweri Kaguta Museveni.

A meeting summary emailed to Clinton in December 2009 confirms; Cheryl [Mills, Clinton Chief of Staff] noted that she had raised with Johnnie Carson [African Affairs Secretary] the need to look at what anti-gay laws other African countries, besides Uganda, had adopted or were considering.

“In the subsequent Deputies Meeting, Johnnie noted the proposed draconian legislation in Uganda as well as the Secretary’s intervention with Museveni. He indicated he would send a message to all our African posts asking them to report on similar legislation or efforts in their countries and to provide their thoughts on a strategy, including public diplomacy efforts, to counter this trend.”