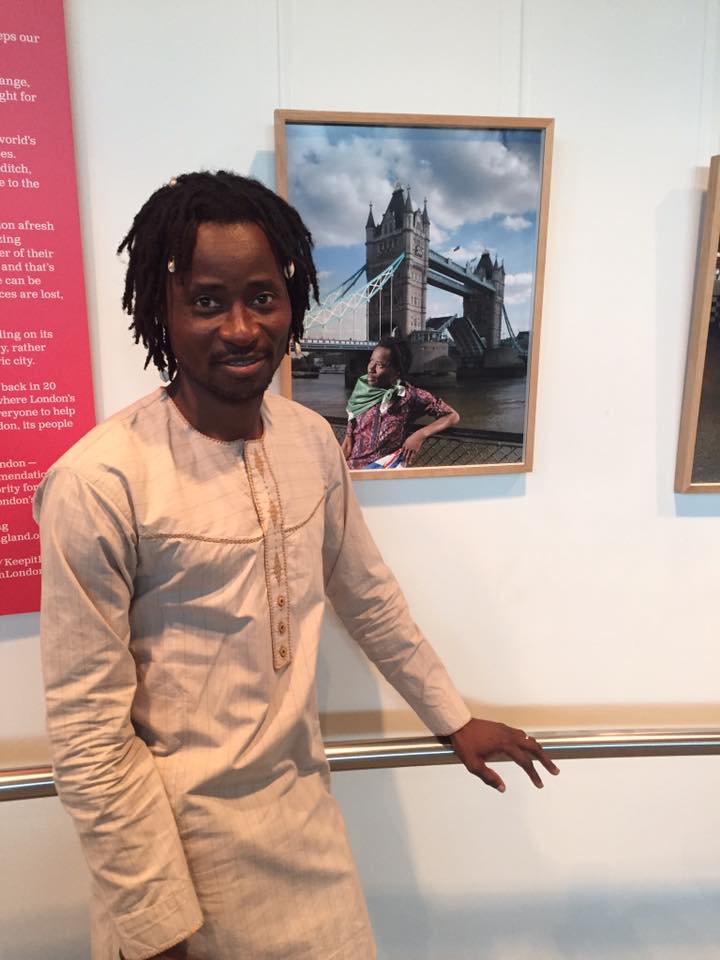 Bisi Alimi a renowned LGBTI activist from Nigeria first came to hold the world’s attention when he came out of the closet on live television, He has since gone on to impact the LGBT spaces as an ardent vocal voice, a blogger, and public speaker. Bisi is also the founder of the Bisi Alimi Foundation which advocates for the rights and dignity of LGBT people in Nigeria by addressing public opinion and accelerating social acceptance.

Bisi recently married his longtime partner Anthony in an intimate wedding; once again breaking barriers and letting his life be a live illustration of standing up for the rights of the marginalized.

Kuchu Times’ Kasha Jacqueline sat down with him for a chat in Salzburg where the two are attending the annual Salzburg Global Seminar. They discussed what forced Bisi to leave his home and flee to the UK, in line with this year’s Salzburg Global seminar theme, “To Leave or to Stay”.

He opened up about having not had an option on fleeing his home as his life was in danger. Bisi also expressed how lucky he was to have managed to escape the cruel environment and circumstance he had found himself in after coming out.

With no plan whatsoever, he says it took him about five years to settle down in the UK and start to put down roots. He also spoke about his inner battle with guilt as he had ‘abandoned’ a young group of boys that he had taken under his wing  under a rather young and struggling organization.

Below is the full interview with the courageous Bisi Alimi