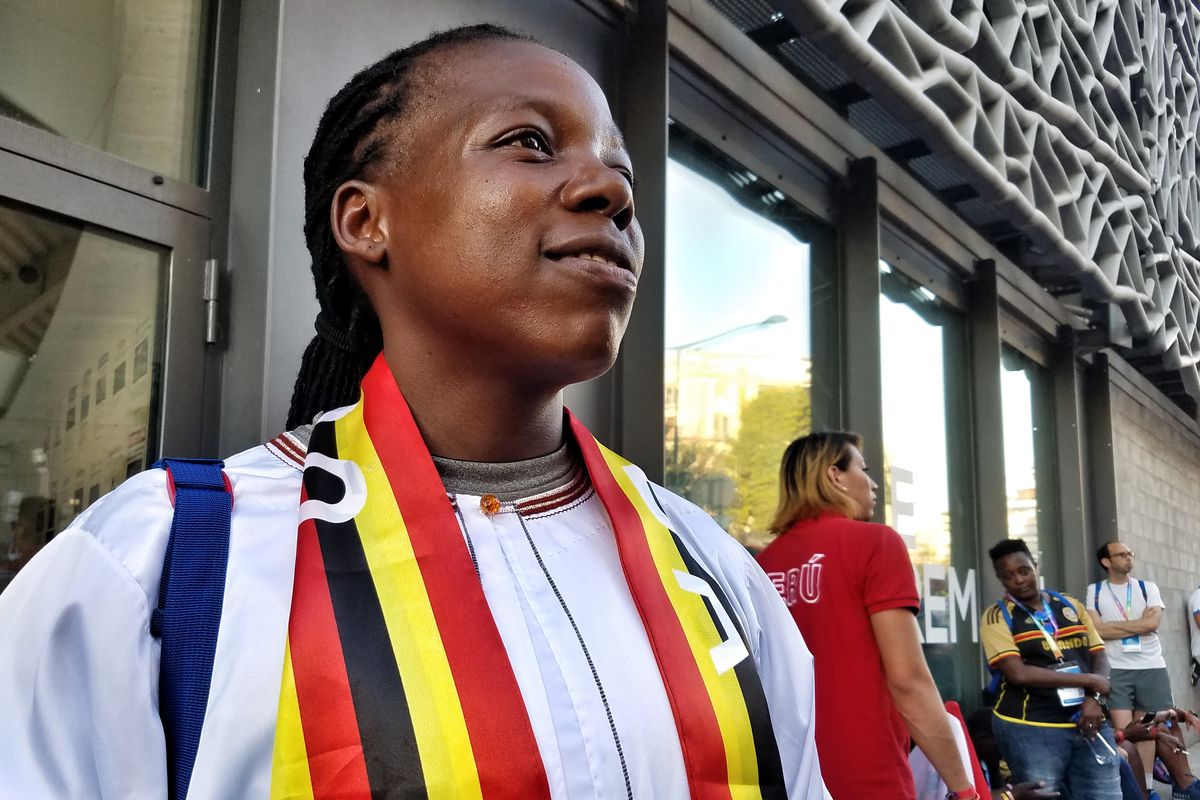 The life of a transman in Uganda is largely categorized as one filled with terror. In a society where transgender men are usually identified as gay or lesbians demostrates that the transgender concept is widely misunderstood. A transman (transgender man) in simple terms is a man who was assigned female at birth, usually referred to as Female To Male (FTM). Even though, being transgender is not illegal in Uganda by law, it is because of the strident penal codes in our constitution, strong cultural conservative norms and fanatical religious beliefs that instigate transphobia. This contributes to discrimination, stigma and violence against transmen due to their gender identity. The notion that “A man is supposed to be a man” or “a woman must stay a woman” as they were born at birth makes anything contradictory to that school of thought be viewed as “unnatural”, “un African”, “a taboo” or “insanity”.

Mac went to see a doctor in 2011 because of the excruciating pain in one of his breasts. On consultation, he could only describe his condition since he would not let the doctor examine him. Being a transman, he could not bear the thought of anyone seeing him as a man with breasts on his chest. Without his knowledge, the doctor gave Mac a sedative under the pretext that it was pain killer, which sent Mac to slumber. The doctor examined Mac while he had passed out. When he woke up, the doctor advised Mac to visit a counselor since he believed he suffered from Gender Dysphoria, a condition of conflict between a person’s physical gender and the gender with which he or she identifies (www.psychiatry.org). The counselor recommended to Mac cautioned him that what he did was against “human irregularity”. That was the last time that he went to see either one of them. (Bombastic Magazine, 2015). Such scenarios are not only experienced in the health facilities, but also in homes, churches, work places and schools. Rejection, isolation and hostility plague a number of transmen in Uganda, leaving most of them homeless, uneducated and unemployed with dismantled lives because of ‘crushed dreams and wasted years’.

Some have even experienced forced marriages and family arranged rape. For example; Jordan, a 24 year old transman narrates, “My uncles burnt down all my clothes. When I was 19, one of them even wanted to rape me. He told me, ‘If I give you this, your mind will change’.” This forced Jordan to leave a home he once called his own. When he went on to further his education, he did not finish because of the extent of harassment and negative reactions from teachers and fellow students (Reuters, 10 May 2018).There have been cases of all forms of violence ( physical, psychological, emotional and mob violence) against transmen, threats of imprisonment and death that force them to live introverted lives somewhere in the outskirts of Kampala for safety. As a coping mechanism for all loss of family, friends, opportunities to further their education or failure to attain gainful employment because of their gender identity, some resort to alcohol, narcotics and substance abuse to deal with the trauma and depression caused as an impact.

Misgendering is also another challenge transmen face. Often there are perpetrators who attack their trans- status with intent to demean them. Those who seek to provoke transmen use the wrong pronoun ‘she’ with the perception that they are not ‘real men’, ridiculing their physical bodies and in other instances, it is aggravated when the tools used to communicate one’s gender like breast binders which are quite costly are destroyed. Further more, Apako Williams, the National Coordinator of Tranz Network Uganda expressed that there are no legal provisions for those who want to change their official gender status on identity documents in Uganda, which often creates problems getting formal employment. (Reuters, May 10, 2018). All these being just a tip of the iceberg of what they go through.

A proper transmen support system should be set up to address such issues. According to the Health Policy Project (March 24, 2015), Jay Mulucha, the Executive Director of Fem- Alliance Uganda suggested that there is a necessity for full support to continue work towards Uganda’s Gender and Sexual Minorities (GSM) by addressing harmful prejudices that are usually rooted misconceptions in our society through raising awareness and promoting human rights for all. Education can also empower transmen to grow and learn through scholarships. This will enable them earn gainful employment competitively on merit and not entirely based on their gender identity. Human Rights Defenders must speak out against proposed new and existing laws that will continue to endanger all human rights in this country. A legal mechanism known as a deed poll can be recommended to help transmen change their documents to conform with their gender identity so that they can access prospective education and employment opportunities offered in our societies. In the health care system, health care providers should be sensitized about trans men health concerns in relation to counselling on hormonal therapy and life changing decisions like gender reassignment surgery.