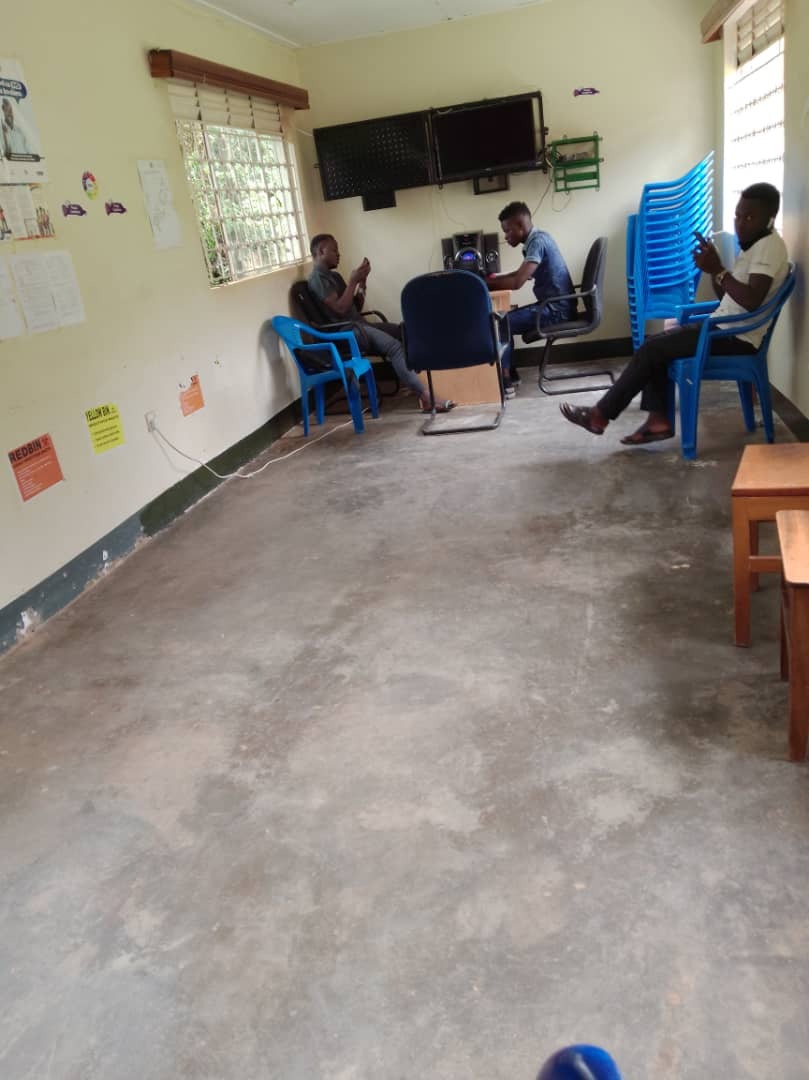 As COVID-19 continues to ravage the world, LGBTIQ people in Uganda specifically in Masaka have been urged to embrace therapy and other ways in which they can engage their minds in a bid to reduce on the cases of Intimate Partner Violence-IPV.

Phiona one of our correspondents spoke to 3 gay men and one transwoman in Masaka.

“The transgender woman I spoke to, Chandelier told me that during the first lock down she lost her job in Kampala so she decided to come and stay with her partner who Masaka. Life seemed good the first month she was with him. With time and comfort, she finally chose to dress according to her gender preference. Chandelier’s partner’s siblings who’d watch TV at their older brother’s home outed them to her partner’s parents. The parents then verbally and physically assaulted her. While seeking solace, Chandelier went to her partner’s work and explained everything that had happened, unfortunately he didn’t console her…..she snapped. He blamed her of for all that had occurred which really didn’t sit well with Chandelier. She went back to the partner’s home and in what I would call an unguided move stole all her partner’s clothes and some property and she fled to a friend’s place within the same area. Her partner in a fit of rage took action and imprisoned the Chandelier. While in custody, she was outed the partner but the parents of the partner came in and counteracted her claim. Chandelier was in jail for four days until she called a friend who bailed her out and the relationship between Chandelier and her partner ended immediately leaving her emotionally and physically dented.”

Phiona adds that, “A gay man who was in a long term relationship heard rumors that his partner was cheating. His mode of dealing with this was hooking up with another man. While executing his revenge plan, he took intimate photos and shared them on Facebook with the aim of hurting his ex. This escalated into physical violence.”

“In conclusion,COVID-19 pandemic has contributed a lot to initiate intimate partner violence because most LGBTIQ persons are unemployed so they struggle look for means of survival and end up being forced sex, acquiring STIs ,HIV/AIDS, being black mailed or even outed and mental illnesses which may lead to depression if not handled carefully.” Says Phiona.