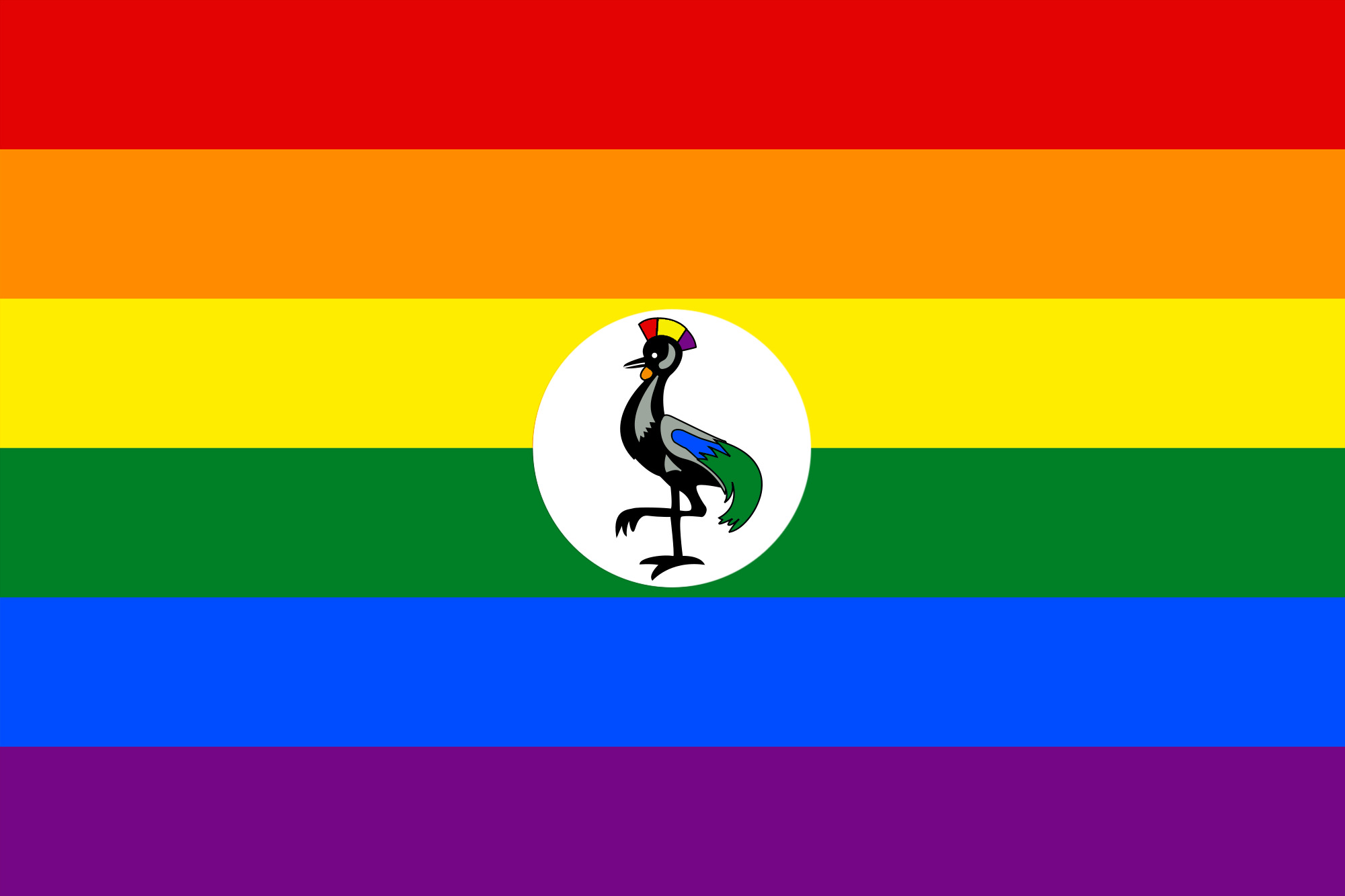 States have recommended that Uganda decriminalizes sexual relations between consensual adult same sex relations. This and many other recommendations were made at the at the ongoing #UPR40 #UGUPR2022 where Uganda was updating the world on its Human Rights progress. Unfortunately these recommendations have been made severally to no avail.

While speaking at the 40th UPR Session Hon Abubakar Jeje Odongo also said the process of compensating the victims of abuse during COVID-19 is underway. It should be noted that during the first lockdown in 2020, LGBTQ Ugandans who sought solace in a shelter were arrested and tortured in jail. After their release without any charges, the government said they’d compensate them, something that hasn’t happened to date.

He added that the media is an important part of the democratic progress of the country and Uganda allows media to operate freely, however they are disturbed by some media that promote hate speech and misinformation.

He admitted that freedom of movement and association was badly affected due to COVID-19 that led to lockdown adding that now Uganda has opened up with SOPs. He encourages Ugandans to get vaccinated.

On the issue about decriminalization of adult same sex relations Hon Abubakar Jeje Odong said, “What happens in state A may not be accepted in state B we must not uproot a fig tree and plant it elsewhere, it will not grow. Uganda operates according to her historical, social and economic realities.”