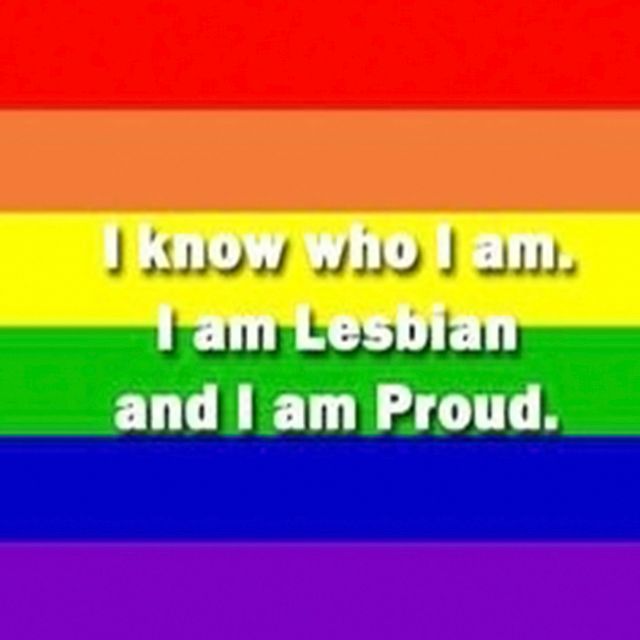 2005 was the year when I really embraced my sexuality after joining a school around Kampala where I actually found out that there were girls like me who got sexually interested in fellow girls. It’s the same year that I also learnt that a girl who has sexual attraction for a fellow girl is called a lesbian. Unfortunately, there wasn’t so much technology or exposure to media that would help me do research about more things that I wanted to know about my sexuality so I grew up knowing it’s a sin and abnormal for a girl to love her fellow girl.

When I went to university I started fighting my sexuality by trying to do the “normal” kind of dating. I dated a couple of boys in my first year then I joined Facebook where I landed onto this babe that was actually into girls and trust me, I ditched the guy I was dating immediately because that wasn’t my thing.

Irene, my girlfriend was a student at Makerere while I was at Mukono Christian University. Irene seemed to be more exposed than I was, she talked so much about the LGBT community, LGBT organisations, LGBT meetings, but all these things never really made sense to me. All I knew and cared to know was that am a lesbian and am happy with my partner.

After campus, I moved in with Irene in her single room on Salama road trying to look for jobs to make ends meet. Because I wasn’t working, I had quite a lot of time on me for all sorts of engagements that Irene took me to say parties, meetings, hangouts, etc. and this is how and when I got to know more about the LGBT community that Irene always talked about.

The Joy and feeling of completeness that I had after the first meeting I attended was so much that I don’t remember a day I have felt that happy ever again. This day was like a new dawn in my life. I got to meet other lesbians, I got to know that there are actually labels within lesbians and all this while I had never really identified my kind of lesbian. To be honest, there is nothing much that I understood from the meeting but the fact that I got to know that am not alone was more satisfactory than anything I could ever want.

Eventually I started getting jobs here and there until one day when a friend told me that they had an organisation that served LGBTQ persons, this was 2015 and I was all about money, I tried working with them but things never really went well, we wrote lots of proposals but I never really got feedback on which one was successful or not and I lost all interest in associating with LGBT related projects or work.

2018, I got a friend who recommended me for a paralegal training at Human Rights Awareness and Promotion Forum (HRAPF), I had always heard about HRAPF in the past and how powerful of an organisation it was but I never really knew what they were doing until I got this opportunity to train as paralegal. This was now an awakening call, I knew that I was meant to serve the LGBT community, during the training I got to learn more about different LGBT organisations and what they do and my perception from the past changed. I started learning more and engaging more with LGBT led organisation programs and I got a deep understanding of what they do and I always encouraged my friends to use the services offered by these organisations.