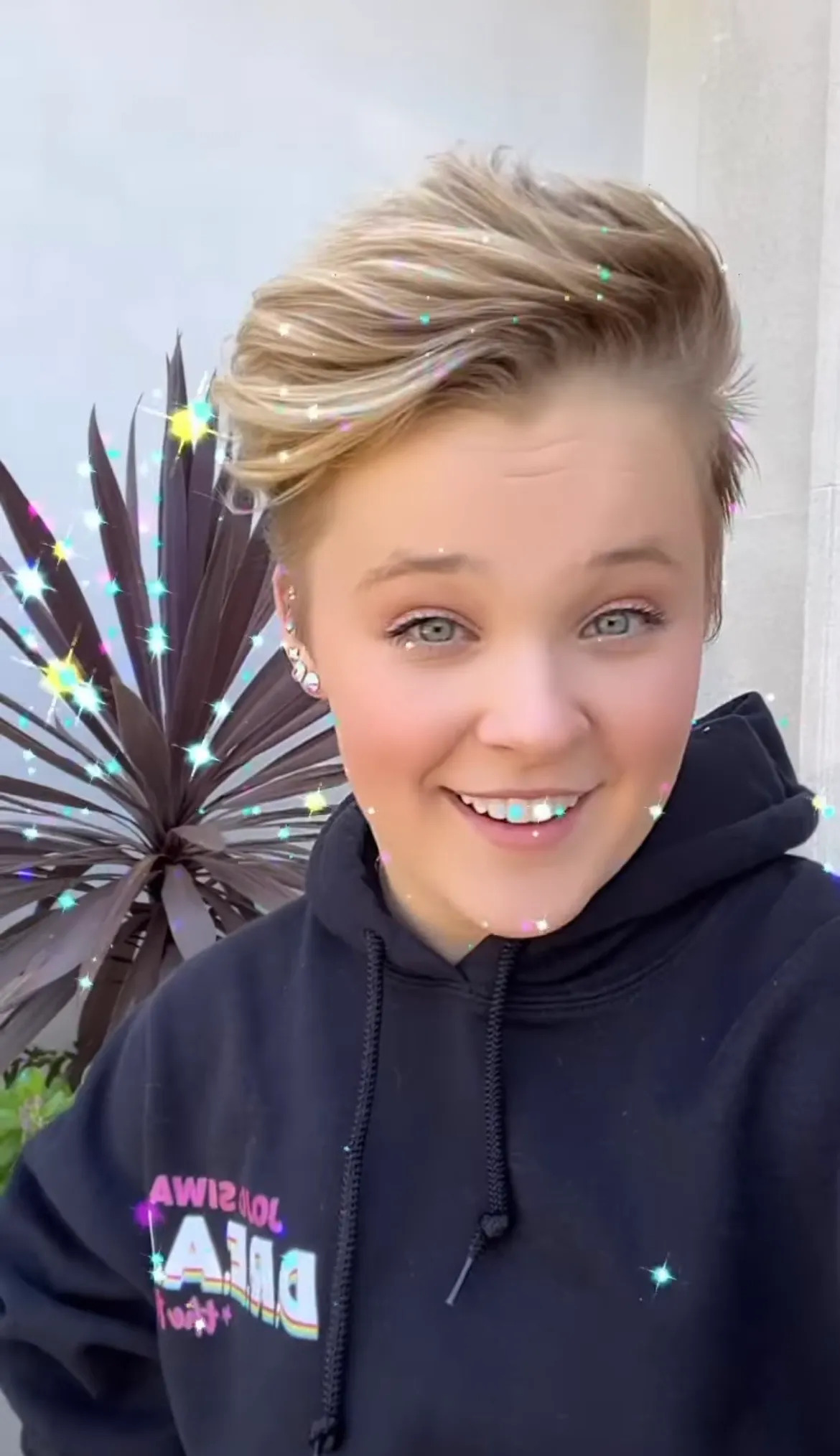 JoJo Siwa has come out to say that she wasn’t invited for the 2022 Nickelodeon Kids Choice Awards. Despite being one of the biggest superstars that has “carried” Nickelodeon on her back for a while.

Joelle Joanie “JoJo” Siwa is an American dancer, singer, and YouTuber. She is known for appearing for two seasons on Dance Moms along with her mother, Jessalynn Siwa, and for her singles “Boomerang” and “Kid in a Candy Store”. Siwa posts daily videos of her day-to-day life on her YouTube channel, “Its JoJo Siwa”.

A video that is circulation online shows the starlet saying “A lot of you have been asking me why I’m not at the Nickelodeon Kids’ Choice Awards tonight and the answer is very simple, I wasn’t invited, I’m not sure why, but I just didn’t get an invite.” Many Hollywood stars have rallied behind her with messages of support.

Many are of the opinion that she is being “cancelled” because she came out as pansexual and cut her hair to a more “boyish” look and the network doesn’t want to be associated with LGBTQ people despite creating LGBTQ characters for their shows like Loud House. Loud House a cartoon show created great controversy here in Uganda for having gay dad characters to an extent where parents urged a TV service provider to strike out the show. Indeed the show was taken off air for a few years but it is back on.

In 2021 JoJo Siwa took to Twitter to convey her frustration, “Nickelodeon told me today that I’m not allowed to perform or add any of the songs from the film into my show. These are MY songs, MY voice, MY writing. Does this seem fair?” This was in reference to her D.R.E.A.M. tour musical.

According to sources she was nominated for Favorite Social Music Star award and her songs were played at the event that took place in Santa Monica, California on Saturday 9th 2022.

Nickelodeon has not yet made any statement. 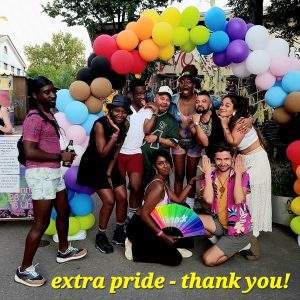 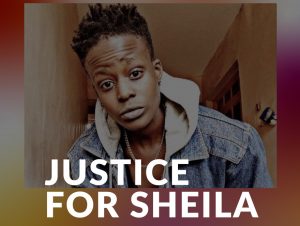