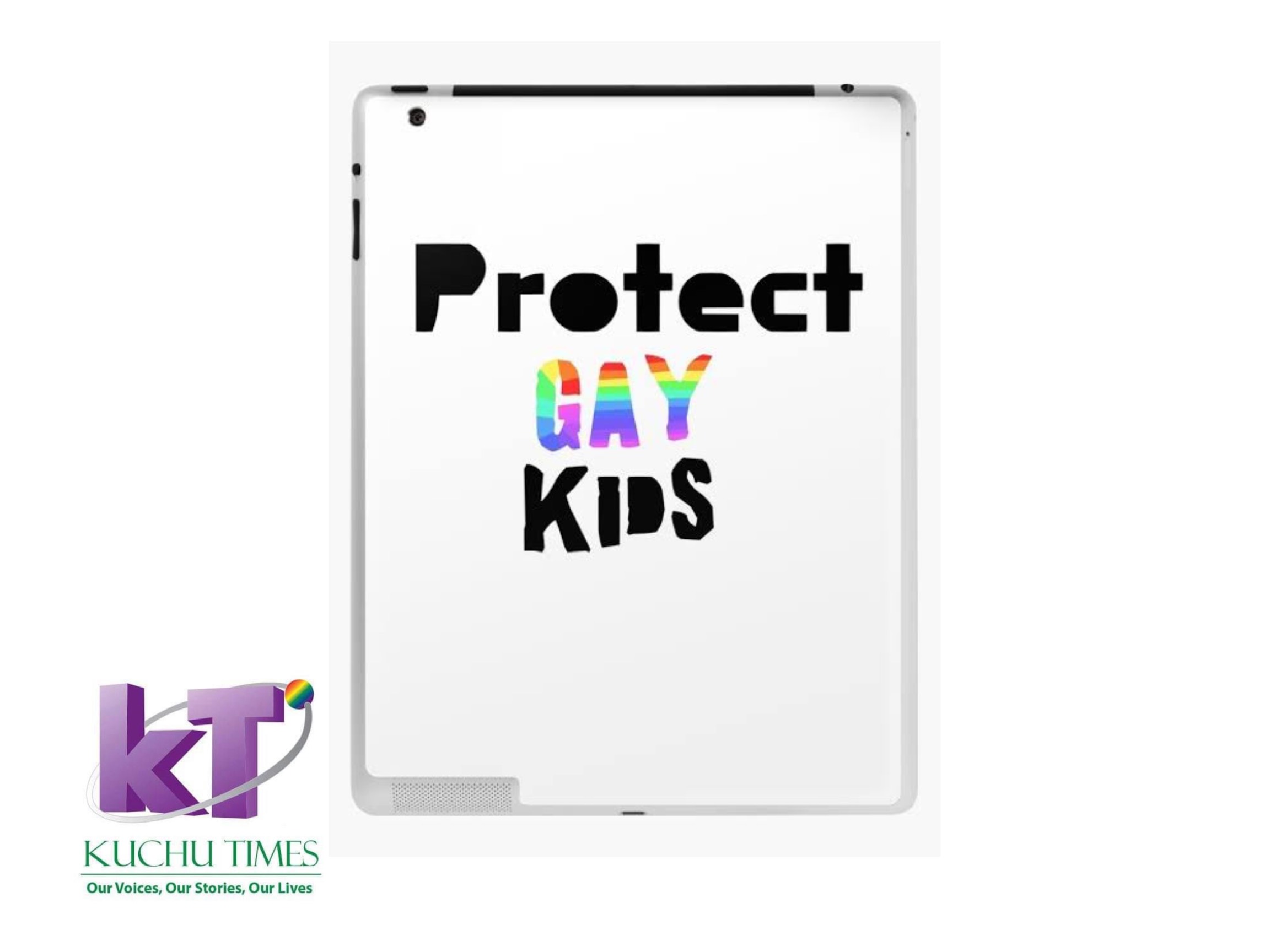 A gay Grade 9 student of PJ Simelane Secondary School ,Soweto a town in Johannesburg South Africa committed suicide and it is alleged that this was because a teacher mocked him for his sexuality.

According to Eye Witness News, the student was humiliated by the teacher during a class by making the whole lesson about the student’s sexuality. The student whose identity has not been disclosed to the public took his own life after returning from school.

Speaking to EWN, the Gauteng department of education said they have met with both the school and the family of the learner. Spokesperson Steve Mabona said a thorough investigation is now in full swing to find out what happened. “There are allegations which we are ready to continue to investigate as a department. We will make sure we investigate those allegations and report at a later stage on the outcome thereof.’’