In the depths of this homophobic darkness into which Uganda’s LGBTIQA+ people were plunged, emerged a boldly defiant and unafraid corpus of individuals and groups who decided to observe Pride Uganda. Led, coordinated, mobilized and organized by Kasha Jacqueline Nabagesera, they planned and implemented the first Beach Pride Uganda event in August 2012. The last ten years – an entire decade – have witnessed varying forms of organizing this annual event. While these experiences have been documented by journalists, film makers, documentary producers, musicians, novelists, academics, cartoonist and painters, poets are yet to produce a collection of queer poems in Uganda.

Kuchu Times Media Group in editorial partnership with Dr. Stella Nyanzi aim to fill this gap in creative knowledge production through the production of queer anthology containing poems celebrating the past 10 years of pride organizing aimed at celebrating, remembering, honoring and exploring the last decade of queer lives, queer living, queer existence in Uganda against numerous odds.
This is an official call for submissions of poems for the anthology. Submissions are restricted to LGBTIQ+ identifying persons and allies. The deadline for receiving these submissions is Friday, 30th September, 2022. 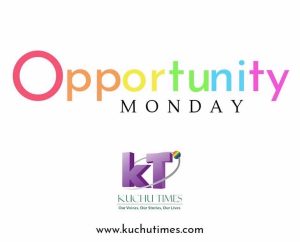 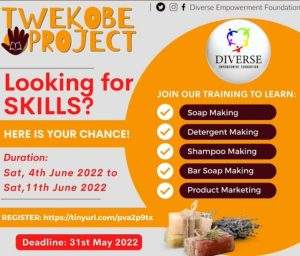 Tweekobe Project- A Once In A Lifetime Opportunity!