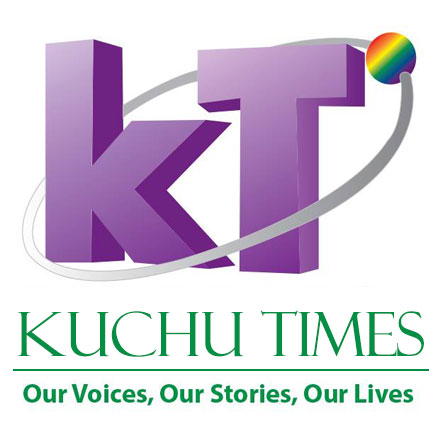 The head of the Human Dignity Trust writes for PinkNews on why we should look to other countries this Christmas, where LGBT people are still persecuted.

2014 has taken the persecution of gay men and lesbians to a new level. Not content with the existing criminal laws which already outlawed gay sex, Nigeria, Uganda and Gambia introduced new laws which criminalised simply being gay and lesbian and/or supporting gay and lesbian people. The Nigerian law even makes it a crime for gay and lesbian couples to live together. The fear is that these laws could be adopted across the globe. Russia already has in place something similar. Within days of the annexation of the Crimea, the gay pride march there was cancelled.