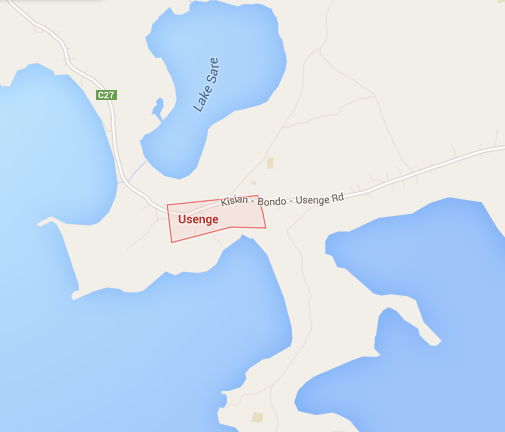 Brendah, aged 30, was on Monday arrested on charges of impersonation of barmaid in a bar she had barely worked for two days in Usenge.

She was then subjected to stripping and her had photos taken and shared without her consent.

She was booked in after she was suspected by a patron because of her physique; which led to her arrest. She was also charged with theft at the bar where she also shared a room with two other barmaids.

This is the second time she has been arrested on a similar charges because her physique allegedly did not match her gender.

The first time she was arrested in a similar circumstances following her Nyamasaria employer outed her which lead to her being undressed publicly and her story being told widely in the media. She was later placed in Kodiaga Male prison for months couple of years ago and it took intervention and collaboration of local activists and lawyers to have her released.

Coincidentially, the name of the place where she was arrested “Usenge” market can be translated to english as homosexuality.

According to The Star, Bondo Deputy County Commissioner, Samson Akatch said the case is under investigation.

They added cases of transgender women being arrested for impersonation and theft are very common in the area.