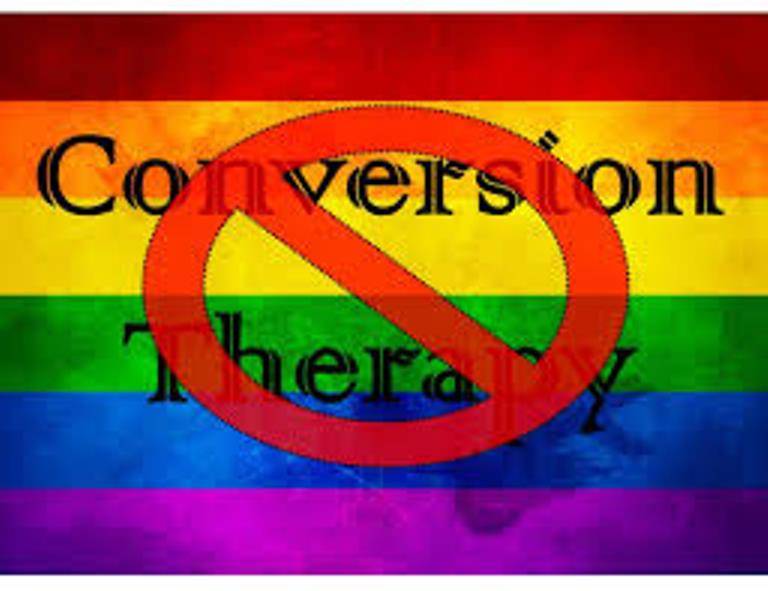 Early this week, a published story indicated that a woman had been gang raped for allegedly being a lesbian. Although it appeared that the rape had occurred a few years ago, the lady in question is now seeking legal redress. 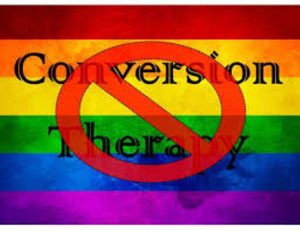 This is not an isolated incident especially in regard to Lesbian and transgender  men; many have undergone extreme cruelty at the hands of society all in the name of healing them of their ‘abnormality’. Worldwide, several cases have been reported where LGBTI people are put through different kinds of conversion therapies to ‘restore’ their heterosexuality.

Before 1980, castrationa, ice pick lobotomies b and application of electric shock to the hands and genitals were employed in an effort to convert homosexuals and other sexual minorities to what was considered the normal way of life.

Overtime, these extreme methods have been abandoned  but most greatly homophobic countries worldwide and societies continue to practice many other forms of conversion therapies, some of which are detailed below.

Many societies especially in Africa have taken it upon themselves to force people suspected of being LGBTI into nonconsensual sexual intercourse; this common practice is viewed as a way of helping the victims experience ‘normal’ sex.

“We have seen many cases where people that have undergone corrective rape begin to completely loathe people of the opposite sex. That is because they start to associate every negative aspect with this traumatic experience that was caused by the same gender that society dictates they like,” explained one of the counselors that has been visited by many survivors.

Isolation is also a commonly practiced form of conversion therapy. LGBTI persons are cut off from any contact with the outside world and in some extreme cases, starved. This is believed to give them time to reflect on their choices as well as open their minds to the evil deeds they are involved in.

Some families also cut ties and give ultimatums where the person is not allowed to have contact with them unless they renounce homosexuality or whatever sexuality they are orientated to. Such measures are used to breed fear that normally leads to the victims temporarily embracing what is regarded as normal.

Normally, the victims repudiate their sexuality to end the suffering but quickly fall back into their preferred sexuality.

In homophobic societies, aggressive physical assault is one of the most common forms of conversion therapies used to avert sexual minorities.  There have been thousands of incidents across the globe where LGBTI persons have been beaten and lynched on grounds of their sexuality and gender orientation.

“Most people believe that minor sexualities are an adopted lifestyle and physical assault can avert such persons to heterosexuality. We have handled several cases where people, even family members, have beaten suspected LGBTI persons to near death just to get them to abandon this ‘lifestyle,”  said the same counselor.

This approach is based on the assumption that homosexuality and other minor sexualities are mental illnesses that can be cured. Although World Health Organisation and other major medical institutions have long abandoned this belief, there are many people that still view this as gospel truth.

LGBTI persons are normally subjected to long therapy sessions or psychiatry treatments in an effort to change that sexuality. However, it should be noted that psychiatric treatments have not registered many successes although they are the most practiced form of conversion therapy.

These treatments have also had a harmful impact on the victims’ state of mind.

The use of hormone replacement has been used as a conversion therapy for many years.  The ‘patient’ is introduced to hormones and drugs that are meant to curb sexual impulses. In the case of a lesbian, more estrogen hormones are administered to trick the body into desiring the opposite gender and the reverse is true for gay men.

However, many developed countries have now called for the use of hormonal treatments to stop as many patients have fallen into deep depression or become mentally ill.

Religion is arguably the most used form of conversion therapy and many religious leaders continue to use it to spread hate propaganda and instill fear in LGBTI persons. Prayer and life-threatening fasting are some of the most common ways believed to obviate homosexuality.

The belief that there is eternal condemnation for LGBTI persons has been widely spread. Also, extreme religious conversion therapies require their patients to altogether reject sex.

Last year, posing as a confused homosexual, Herman Leon entered one of such therapies. He reported that one doctrine was made very fundamental, if you were gay, God did not love you and if you didn’t repent, you were without a doubt going to hell.

They taught that homosexuality was caused by rejected that had been suffered by these individuals.  At the end of the programme, Leon concluded that religious therapies simply instilled fear, brainwashed people into believing they were unworthy and were in practice for the money.

a: Castration is any action, surgical chemical or otherwise through which a male loses uses of his testicles.

b: An ice pick lobotomy is an act that sees a thin but sharp metal driven through the eggshell thin bone above your eye into your brain to cure madness.