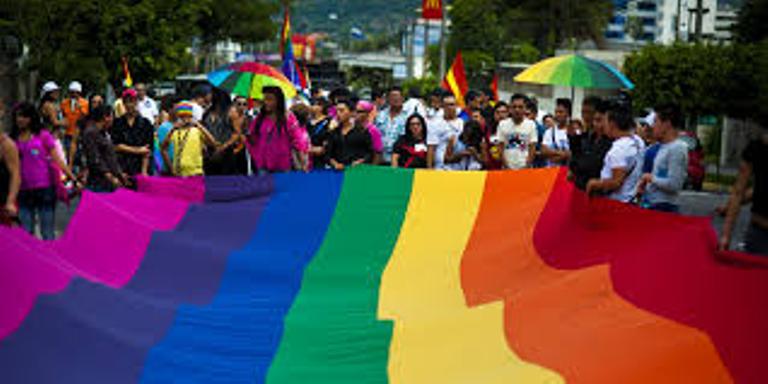 The United Nations Security Council early last month heard the tragedies of gay people living in constant fear of violence and death where they reside under authoritarian governments, militant groups and the Islamic State (ISIS).

In the first-ever meeting on lesbian, gay, bisexual, and transgender (LGBT) rights at the United Nations Security Council in New York in September , two gay refugees gave testimony in a closed session, co-sponsored by US and Chile.

The session was held to highlight the risk of violence faced by LGBT people in ISIS-held areas. Homosexuality is generally not culturally accepted in many Middle Eastern and African countries; a situation which has led to the persecution of many in the LGBT communities. Protecting the rights of these groups is further complicated in areas where armed conflict is raging.

“In Syria and Iraq, the presence of ISIS has increased the vulnerability of millions and further entrenched structural and cultural violence against women and LGBT persons,” Jessica Stern, Executive Director of the International Gay and Lesbian Human Rights Commission, told the Security Council.

Subhi Nahas, a gay Syrian refugee, addressed the Council in person while “Adnan,” a gay Iraqi, spoke by phone and used a pseudonym for his own security. Nahas said he hoped his testimony would highlight the struggle faced by many LGBT youth in ISIS-besieged areas, while Adnan told the Security Council he had to leave a society where “being gay means death.”

Neil Grungras, founder and executive director of ORAM, says most LGBT refugees originate from the Middle East—namely Syria, Iraq and Turkey—and Africa—primarily Kenya, Uganda, the Democratic Republic of the Congo and Somalia.

Members of the LGBT community “really fear persecution” as they “watch these horrendous sights of people being hurled off buildings,” Grungras said.

“They won’t come out and request protection because they’re too afraid to tell anyone,” he said Chad and Angola, two members of the 15-member council, did not attend the meeting, according to Associated Press reports. Being gay is illegal in Angola, and while homosexuality is legal in Chad, the country’s government is seeking to outlaw it. The other members of the council made statements at the meeting, except Russia, China, Malaysia and Nigeria.