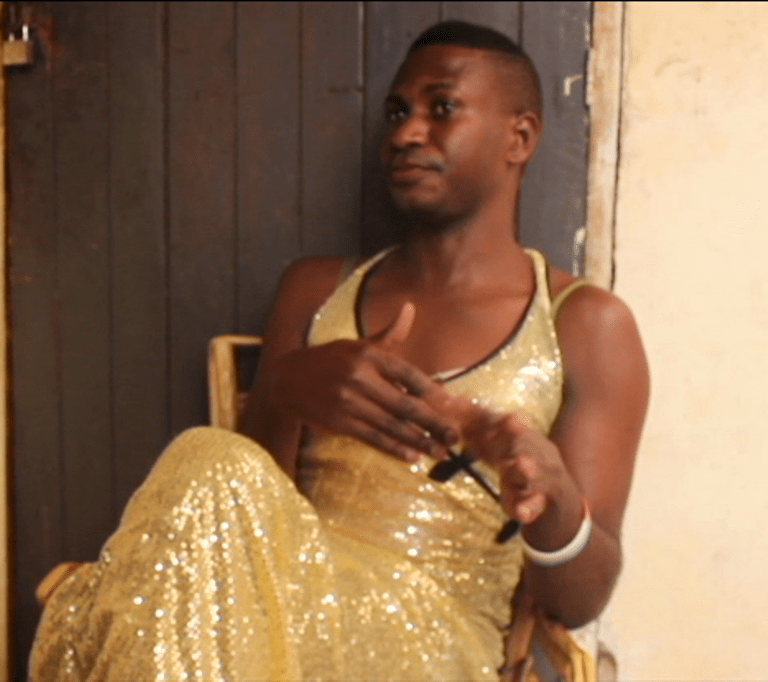 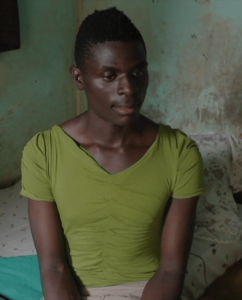 Ugandans have overtime tried to grasp what it really means to be either lesbian or gay. While some may not accept what it fully entails to be a sexual minority, they will still have a better understanding of the situation the latter find themselves in.

What is still hard to grasp for most Ugandans however is the concept of gender minorities. Today being Trans Awareness Day, we talked to a few transgender individuals to shed light on what their everyday lives are like and how they have managed to cope in a greatly transphobic society.

Like most LGBTI identifying individuals, Rihanna was confused about her initial feelings and admits it took her a while to realize she was in fact not gay but transgender.

After the passing of the Anti Homosexuality Act in 2013, Rihanna was arrested and ended up being outed to her family. While her family was not exactly pleased with this revelation, her father simply requested her not to radically get involved in the movement to avoid bringing shame to the family.

It is for this very reason that Rihanna has not embarked on the transition process. Rihanna also admits she only gets to be feminine and wear dresses, makeup and high heels only when she is the privacy of her room or in a secure environment with her trans peers.

Fortunately, Rihanna’s neighbors have tolerated her presence in the society and occasional hostility has not stopped her from going about her daily life.  She however explains that she is very security conscious and is very aware the people around her cannot be trusted.

Rihanna further opens up that being a transgender woman has forced her to engage in sex work for survival and this seems to be the same issue faced by most of her peers.  She says the idea of sex work leave little room for relationships but is ecstatic that her boyfriend understands what she does and why she does it.

Despite the challenges and hardships, Rihanna says she is proud of who she is and how far she has come and hopes to leave the country in the near future. 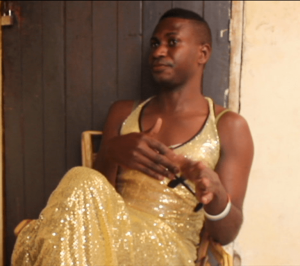 Princess Emmalia, a proud transwoman says she has always preferred all things feminine. Even at a young age, she wore dresses and started wearing make up behind closed doors. When she was 15 years, Emmalia decided it was time to stop living a lie.

Emmalia has considered undergoing the transition process but realizes it is a process; she wants to have a vagina and breasts, something she has wanted since childhood.   However, she says she is being careful with the whole process as she wants no regrets in future. Right now, she is doing medical consultations and soul searching to make sure whatever decision she makes is the right one.

The young transwoman is among those youth who are not at good terms with their families as hers has chosen to completely ignore this side of her and barely addresses it. She explains that as far as dressing is concerned, she has learned to adjust depending on the community she is in.

When it comes to relationships, Emmalia says it is difficult to find a partner; most transwomen end up dating gay men which is still a little dysfunctional; they might not fully understand why we might need to transition.

She calls upon the general public to acknowledge and respect transgender individuals. It is a difficult process that does not need to be further complicate the situation with harassment and endless questions pertaining to ones genitals. 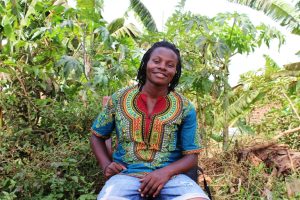 Adebayor Chris is most known in Uganda’s Lesbian Gay Transgender Bisexual and Intersex community as the 2015 winner of the Mr. Pride Contest.

I guess I figured out my gender identity and sexual orientation at a very tender age. At five years old, I was attracted to my cousin sister and I never really understood why. I also did not like wearing girly clothes like most children my age’ instead I would steal my older brothers’ clothes and I honestly felt more comfortable in those,” Adebayor says of how and when he discovered his identity.

However, he says he has still not come out to his parents although they have heard rumors and questioned him several times. He says he plans to tell them the truth after he has attained full independence and is supportive of himself.

As a sportsman, Adebayor’s greatest  challenge has been deciding which teams to identify with. While he has won most of his accolades in the women’s’ categories, he says he dreams of a day when he can participate in the men’s categories without any interruptions.

“It is very hard for me. I am shunned by organizers when I play on women’s teams because they are not sure if I am male or female yet the men will also not allow me to play on their teams. For now, I have been forced to take part in the ladies groups but I am hopeful that soon or later, I will participate in the category that I truly belong to,” Adebayor reckons.