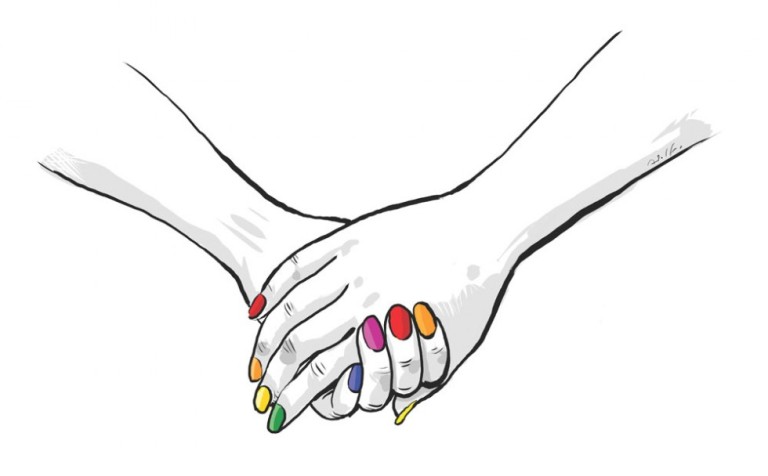 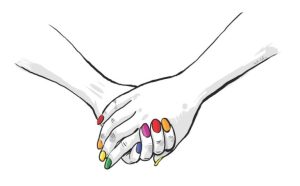 The first ever study conducted jointly by Hivos, an international development organization and the Kenyan company, Sullivan Marketing on LGBT workplace diversity and inclusion among multinational businesses in Kenya has been released. Over 96 employees in 10 Multinational corporations participated in this pilot study.

The study shows that approximately 2 out of 5 (38%) have little or no awareness of their company’s Diversity and Inclusion (D&I) policies.

“Workplaces around the world are becoming aware about LGBT issues, an increasing number of global organisations are creating and maintaining an inclusive workplace culture as top priority, many of them have globally inclusive policies that include LGBT. However, in Kenya where homosexuality is a social taboo and same-sex conduct is criminalized, it becomes a challenge to implement inclusive global diversity policies,” says Levis Maina, CEO of Sullivan Marketing and author of the report.

According to the study, over two-third (68.1%) of the employees strongly feel that companies that treat employees equally regardless of sexual orientation, race, culture or religion are more likely to be successful.   On the other hand, while a majority of the respondents (57.4%) reveal that they strongly feel comfortable working and associating with LGBT co-workers, close to half (46.8%) say they take a passive approach, and when jokes or negative comments are made about LGBT people at work, they just ignore and let it go.

“Unsurprisingly, the study also showed that most of the multinationalshad not conducted any surveys regarding LGBT diversity and inclusion locally showing a lack of available data and information on this issue. Additionally, the majority of Human Resources managers consider the language of their company as hardly ever inclusive of LGBT, again revealing that a lot of work needs to be done in creating safe spaces and non-offensive language for LGBT employees,” added Levis Maina.

The findings of the study show that while there could be contextual challenges in the implementation of D&I programs that target LGBT employees, there is a strong business case for corporations. Close to 8 out of 10 employees (78.7%) feel strongly that employees who are comfortable being who they are at work are more productive, thus contributing to the success of the company.

Other than the legal framework, the study points out that some of the challenges in the implementation of LGBT inclusive strategies in Kenya include: negative attitudes shaped by culture, negative impact on the brand, lack of training and awareness on LGBT issues, dealing with customers and unconscious bias in policies and practices

Commenting on the findings of the study, Karen Hammink, Hivos’ Program Development Manager Sexual Rights & Diversity says, “International companies can be important change agents in this matter. They understand and recognise the value of diversity on the workfloor. Their global policies ensure respect for diversity. But it is difficult for them to put these policies in practice in a country like Kenya, where there are legal barriers and stigmatising sociocultural norms. This study examines how international companies deal with this dilemma. Hivos supported this research because we think that multinationals can contribute significantly to breaking the silence on sexual diversity. By opening up space to discuss diversity and LGBT-rights, and by recognising and supporting LGBT persons within their companies, they give an important message that goes beyond the workplace.”

David Pollard, Executive Director of Workplace Pride Foundation encouraged the development of the research. He explains that, “the results are not too surprising to me; however I think the findings will be a very useful tool for many organizations who want to have an impact across their international markets”

The report concludes with specific recommendations that may help employers  and other stakeholders in Kenya to create inclusive safe spaces and welcoming cultures for their LGBT employees. Some of the propositions include: diversity trainings, awareness campaigns and programmes, audits and charters; leadership support, allies and mentorship programs; longitudinal attitude-change monitoring; memberships to global diversity champion networks among others.

Sullivan Marketing and Hivos hope that the international companies who they often work with will look at the report and adapt their workplace to become more LGBT inclusive, but the real challenge is to engage with local Kenyan businesses.

In terms of the methodology, 30 multinational corporations in Kenya were approached of which 10 participated. The study used questionnaires, focus group discussions and key informant interviews as its research instruments and/or tools. From each of the 10 participating companies, a sample size of 10 employees was randomly selected. These 100 persons received a questionnaire, of which 96 were returned. Other than the questionnaires, four focus group discussions and ten key informant interviews with human resource managers, directors or equivalent managers were conducted.