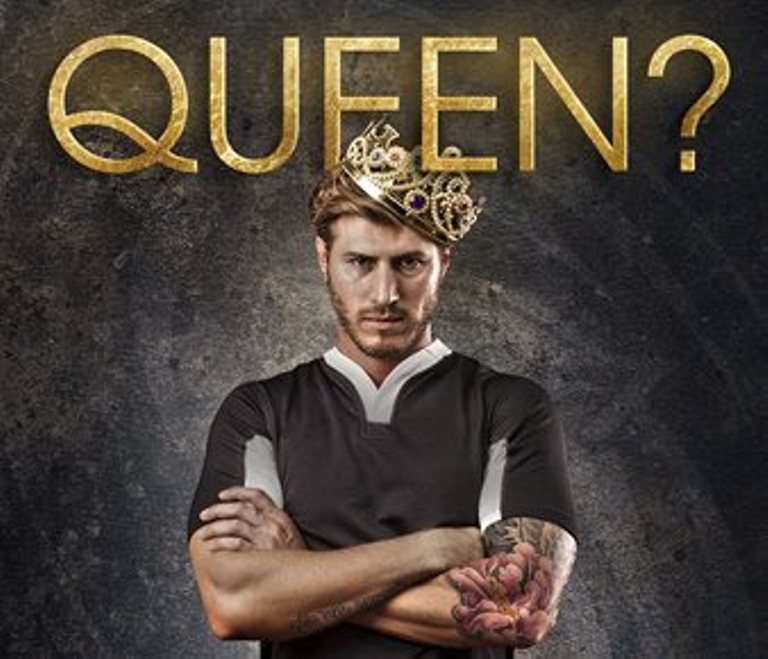 The new recruitment drive features posters of team members accompanied by words such as “queen”, “fairy” and “pansy”.

Jozi Cats club chairman and player Teveshan Kuni said, “We are a small club with no budget, so we thought we’d launch a recruitment campaign that might get picked up by a few local publications, especially in the LBGTQI community. We’ve been floored by the response.”

Kuni said many rugby players don’t feel they can be both openly gay and play the sport competitively. “We started Jozi Cats as a space where they could be both. The club is somewhere that players can play social and competitive rugby in a safe and non-judgmental environment.”

But it’s not just in South Africa where prejudice persists. In June 2014 an anonymous German footballer painted a grim picture of his treatment by his team mates after he revealed to them he was gay. The player said he felt increasingly alienated after revealing his sexuality.

Rhyian Anderson-Morley, an Aussie Rules player, has also described how his sexuality nearly forced him to give up sport.

Though attitudes towards homosexuality vary greatly from country to country, the situation is particularly critical on the African continent, where 38 countries still criminalise homosexuality.

And while South Africa has a famously inclusive constitution that protects the rights of its gay citizens, an Afrobarometer survey recently found that 21% of  South Africans aren’t tolerant of homosexuals, with corrective rape of women and hate crimes against gay men, especially in rural communities, continuing to pose a serious problem.

Kani is hopeful that the Jozi Cats can go some way to changing attitudes, and hopes the day will soon come when players feel comfortable talking about their sexuality.

“I think if you look at other players who have come out, then yes, definitely we’re ready for a gay Springbok. Because it’s all about skill and that’s what it’s always been about, we want players to be appreciated for their skill and not be defined by their sexuality,” he said.

The team has partnered with the Wanderers Rugby Club which allows them access to some of the country’s top training facilities, while opening up the chance for talented players to make the step up to the Golden Lions, Johannesburg’s professional rugby team.

Kani hopes the team can go even further, though. He says the Cats are hoping to represent South Africa at the global Gay Rugby Championships, and are aiming to eventually reach the Gay Games, a global tournament.