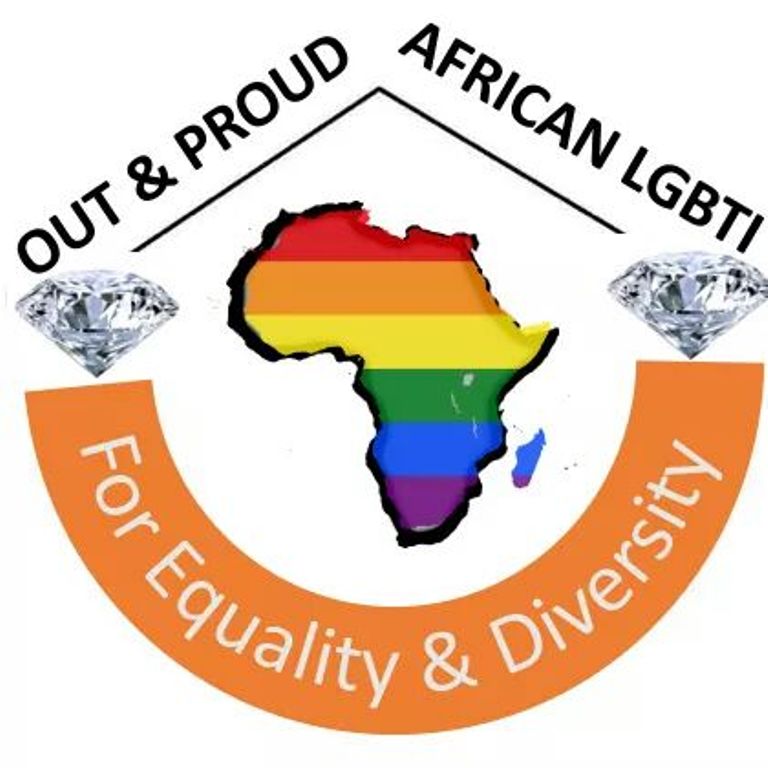 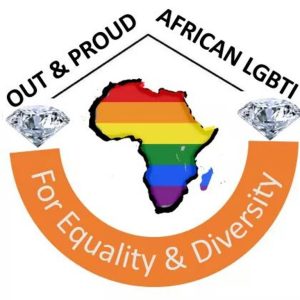 Out and Proud African LGBTI has officially been given charitable status in the UK. The charity is the first official group comprising of African LGBTI people and their allies fighting for equality for Lesbian, Gay, Bisexual, Transgender and Intersex people in the UK, Africa and around the globe.

Out and Proud African LGBTI commits to Promote equality and diversity for the public benefit of LGBTI persons across the globe, Support LGBTI asylum seekers who are in distress or vulnerable on the grounds of their sexuality, gender identity or immigration status, preserve and promote the physical, sexual and mental health of LGBTI persons.

The organisation was started in 2011 to help other people who had fled their countries after being persecuted for their gender or sexual identity. As well as activism and community support, the charity visits LGBTI asylum seekers in immigration detention centres across the UK and supports them in asylum tribunals.

Out and Proud has halted many deportations of many LGBTI people looking for safety and a life free from discrimination in the UK. This has been done through working with our network of legal and media partners. Over 100 people have won their asylum in the United Kingdom and are now productive members of the community.

Edwin Sesange, Director of Out and Proud Africa LGBTI, said: “We are very happy and thank the UK government for this recognition. This will undoubtedly benefit our members more. Many of our members have suffered inhuman and degrading treatment in the hands of their mother states, society and family members.Many have grown up knowing their rights as LGBTI people do not exist. We offer support and help them to gain protection and enjoyment of their rights as equal citizens of the World. This is done through getting them legal representation, directing them to services like counselling and organising recreational events in LGBTI friendly bars, pubs and clubs.
We help them to reconcile their sexuality and gender with their religion and culture, creating a safer place for them to speak and interact with other members. We help them to get jobs and attain education. We are a community-based charity therefore we are the first point of contact for many African and other ethnic minorities who identify themselves as LGBTI.”

Abbey Kiwanuka, Chief Executive of Out and Proud Africa LGBTI, said: “Being a charity will enable us to access many things and be able to more things that will help us to make the world a better place . The organisation has created more visibility of the African LGBTI community and this has helped to bust the myth that many claim homosexuality is un-African.

We strongly believe changing people’s attitudes towards LGBTI in Africa and other countries will eventually lead to better treatment rather than bitter treatment of LGBTI people. We believe that some people have been taught and influenced to hate, persecute, discriminate and torture LGBTI people. This has been a result of a combination of many factors like introduction of biased and unconstitutional anti-LGBTI laws, religious bigotry, culture misinterpretations and misrepresentation, among others.”

Monica M, a lesbian from Uganda, said, “This is the best news I have received this week. This organisation changed my life. I am a victim of homophobic persecution, victim of hopelessness and I suffer from a lack of self-esteem. They helped me access legal representation, and later on find a job. I am now a recognised refugee giving back to the British community in so many ways. I thank the British government for recognizing this organisation as a charity.”

Omotoshi Kehinde, a gay man from Nigeria, said, “This organisation has helped to understand that LGBTI rights are human rights at the same time helping me to become an equal citizen of the world. I have a far better understanding of my sexual and mental health and I am living better as a result of being part of this charity. Their themed meetings and social events have helped me to avoid isolation. I strongly urge people to support their charity.”

There are over 70 countries in the World were LGBTI people have ni equality and facing inhuman treatment at the hands of the state and other people in the community majority of these countries are in Africa and they are former colonies of United Kingdom. Therefore there is a strong need for this charity to bring light and a better life to these suffering people.

Peter Tatchell, veteran human rights campaigner, said,” Congratulations to Out and Proud African LGBTI. Their charity status is much deserved. They do amazing work supporting African LGBTIs who are fleeing persecution. They are also actively involved in the on-going campaign for LGBTI human rights in the UK. We are proud to host them at our office, which gives them a base to carry on their valuable, inspiring humanitarian endeavours.”

You can donate to Out and Proud African LGBTI on http://africanlgbti.org/donate/

Achievements
Out and Proud African LGBTI was recognized on the Rainbow List 2015, shortlisted for Best Community Organisation in the UK National Diversity Awards 2015.

Out and Proud African LGBTI was listed as 48th in the G-List Society 2015 honouring the most influential black LGBTI individuals and organisations in the whole world.

The charity has been voted by readers of the Guardian newspaper 14/02/2016 worldwide as one of the organisations striving to promote love for LGBTI community.

Director Edwin Sesange was named on the Pride Power list 2015. He was also named in QX Magazine’s list of Unsung Heroes 2015.
Abbey Kiwanuka was awarded noSCARS 2015 for challenging stigma attached to HIV/AIDS and the LGBTI community.