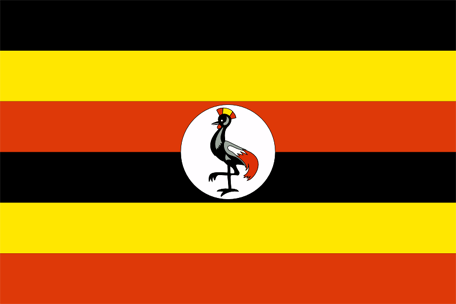 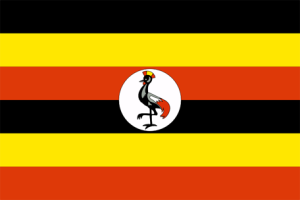 The Italian Development Corperation through the Italian Ministry of Foreign Affairs and International Cooperation has released the final report of the international verification mission. The project titled “At Human Rights Defenders’ side in Uganda – At HRDs’ side” is promoted by Soleterre- Strategie di Pace ONLUS together with East and Horn of Africa Human Rights Defenders Project (EHAHRDP), with its main objective being strengthening the capacities of human rights defenders – particularly those who are committed to the promotion and protection of human rights for women, LGBT people as well as their organisations.

There have been ongoing actions to promote the mechanism of protection since March 2015; these have been adopted on an international level to support the development of civil society organisations and to make them independent through defending democracy, human rights and to strengthen their role as subjects of change.

The three person team that carried out the mission included Valentina Valfrè, expert in human rights and equal opportunities, responsible of the area of rights andparticipation in Soleterre; Cristina Cornelli, Project Head Office and health area in Soleterre and Alice Coffin, journalist and activist of French ONG – LES DEGOMMEUSES, an expert of women rights and LGBTI groups issues.

It’s mainly in the last 10 years in Uganda where the limitation of freedom has been worsening and has affected the sexual minorities of the country. Although there is a lot of legislative measures that have contributed in this process, the one that have had the biggest impact on national and international level is the Anti-Homosexuality Act even if later was annulled. In fact the law in all its processes proposed in 2009, promulgated at the end of 2013 and then annulled by the Constitutional Court in August 2014, has detonated a large media and public discourse about the subject of “homosexuality”.

Even now the situation doesn’t seem to be any better as the testimonies collected. In fact the greatest threats come from non-state actors starting from the Churches and most of all from the local population. The interviewed testimonies during the IVM have underlined the extreme difficulty they found in performing activities that may be considered by the majority as “normal” and certainly not dangerous, as going for shopping or taking a taxi. Quite a number of examples are listed in the report, to further illustrate this.

This stigmatising approach of the phenomenon seems to have found a strong uniformity between powerful environments of media, politics and religion of the country which has insisted on “true values and true African morals” opposing them to those morals that are considered to be corrupt and imported from the occident and consequently large sections of the population that were involved and took sides.
On an international level Uganda has become the symbol of so-called “African homophobia”, strengthening a stereotypical and contradictory opposition between an Africa that is denying the sexual rights and an Occident promoting the same rights.

All previous notions and issues discussed so far have been initiated into a country where there has been ample ammunition to support this kind of rhetoric which has been used in the past and the present at a legislative and customary level to favour the political and socio-economic subordination of the women.

To read the full report, follow the link below