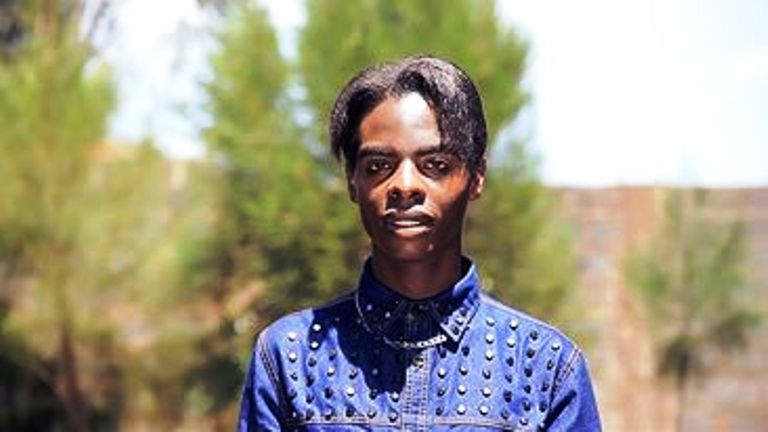 Vocal Kenyan LGBTI advocate and gospel singer George Barasa commonly known as Jojibaro was on Sunday attacked by one of the people he has been giving free safe housing.

Joji who turned his home into a safe house of sorts to help LGBTI persons who are homeless says the attack occurred after he requested one of the gay boys he is housing to leave the premises.

“Someone claiming to be gay and homeless came to me to be hosted. After a few weeks he grew overly rude to everyone; and on Sunday, I told him we can't stay with him anymore and he had to leave as he was scaring the other people in the house. That's when he struck me. He hit me I'm told and I fell down and lost consciousness. I woke up with a concussion,” Joji narrates what little he can remember of the incident.

The human rights defender who blacked out after being hit is nursing his injuries- he has lost hearing in his left ear, his jaw is dislocated and makes a crackling sound when he talks or eats and his ear is oozing a watery substance.

Asked why he did not report the incident to police, Joji explained that he has been attacked before and is extremely tired of the way the system works. “I haven't reported because it won't really change anything. The police are sluggish on such matters and I'm unlikely to get support,” he retorted.

He goes on to explain that while he thought the injuries would heal quickly and by themselves, the pain is intensifying. He is currently planning to visit a hospital so that he can have a scan done as well as receive medication. However, he also faces a great financial debacle as his insurance expired last year and he is currently unemployed.

In the online interview with our reporter, Joji also revealed that his attacker has since reached out to him and apologised for the incident; and would also love to return to the safe house- a suggestion Joji disagrees with.

Who is George Barasa?

George Barasa was born in 1990.He is an HIV/AIDS and LGBTI rights activist who has also channeled his advocacy through music; as a recording artist, George goes by the name Joji Baro.

As an openly gay and HIV positive man, George has spoken out against the discrimination and stigma inflicted on gender and sexual minorities. He also founded Out in Kenya, an organization that actively advocated for the equality of LGBT persons and is Kuchu Times’ correspondent in Kenya.