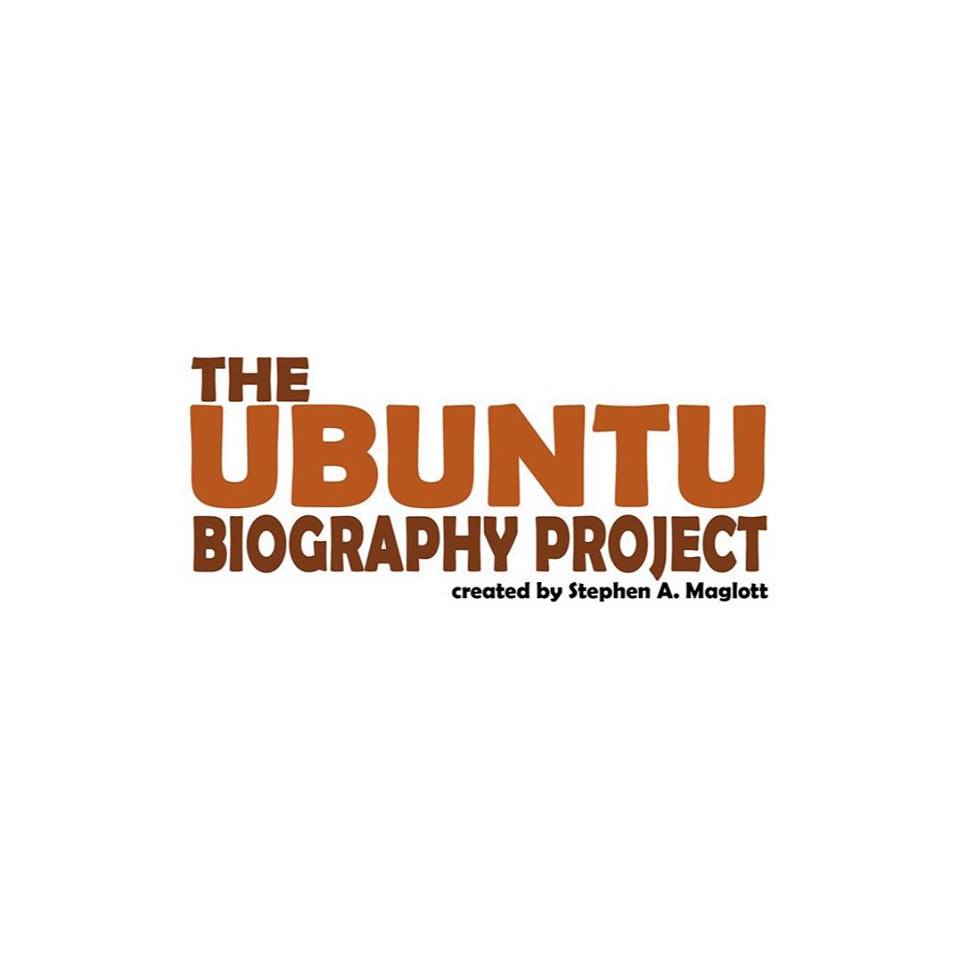 The Ubuntu Biography Project announced today, in observance of Pride Month, the re-launch of the platform created by the late Stephen A. Maglott to celebrate the birthdays, life stories and accomplishments of LGBTQ people of color. In addition to a new website (ubuntubiographyproject.com), the original biographies—most presented as Maglott wrote them—and other multi-media will be available on Facebook, Twitter, Instagram andYouTube.

The Stephen A. Maglott Ubuntu Biography Project will feature hundreds of original biographies created by Maglott as well as new profiles that emphasize the ever-diversifying LGBTQ communities of color, particularly honorees who are transgender. Although most of the entries are posted on birthdays, others commemorate the day of a passing or significant historic milestones. The relaunch will begin with June 20th birthdays and new ones will be added over the next year and beyond.

Aundaray Guess was among the supporters who were personally asked by Maglott to assist with the site due to health issues. Following Maglott’s passing, Guess connected to longtime Ubuntu fan, Mark Zustovich, to restart the initiative. Waddie (“The G-Listed”) Grant has also been instrumental in getting the project off the ground by designing the Project’s new logos. With the cooperation of Maglott’s friends and family, more than 8,000 of his original biographies, photos and other documents were recovered and will be used to continue the project in his name.

“When we lost Stephen last August, he left behind a huge void in the lives of those who knew and loved him, and uncertainty about the fate of his beloved Ubuntu Biography Project,” said Guess. “We are confident fans will find the Stephen A. Maglott Ubuntu Biography Project informative and lovingly recreated in the true spirit of Stephen’s vision.”

“In reading thousands of Stephen's Ubuntu Biography Project files, I learned just how much he loved, respected, and admired the men and women he profiled, and how much they loved, respected, and admired him,” said Zustovich. “There will never be another Stephen, but it's our hope that the continuation of his beloved Ubuntu Biography Project will accomplish what he set out to do: tell the untold stories of a vibrant and often marginalized community, and preserve their legacies for generations to come.”

“I truly believe that the Ubuntu Biography Project was Stephen’s soul work—one man’s quest to right a wrong, to give voice to those that had been overlooked for so long,” said close friend Theresa Noonan. “I am glad that Stephen’s work will continue, for that was his goal, and that the bios will be used to educate everyone.”

Maglott’s final Ubuntu profile automatically posted in the hours following his death on August 12, 2016. In one of the many electronic files he left behind, Maglott stated Ubuntu’s mission is to “educate the general community, and empower gay youth, through learning about the contributions and dynamic lives of queer men and women of color. You won’t find this important information on most history/biography websites or media.” Maglott added that Ubuntu—a Zulu expression—“is a statement of our interconnectedness, and of our collective responsibility to one another’s well-being.”