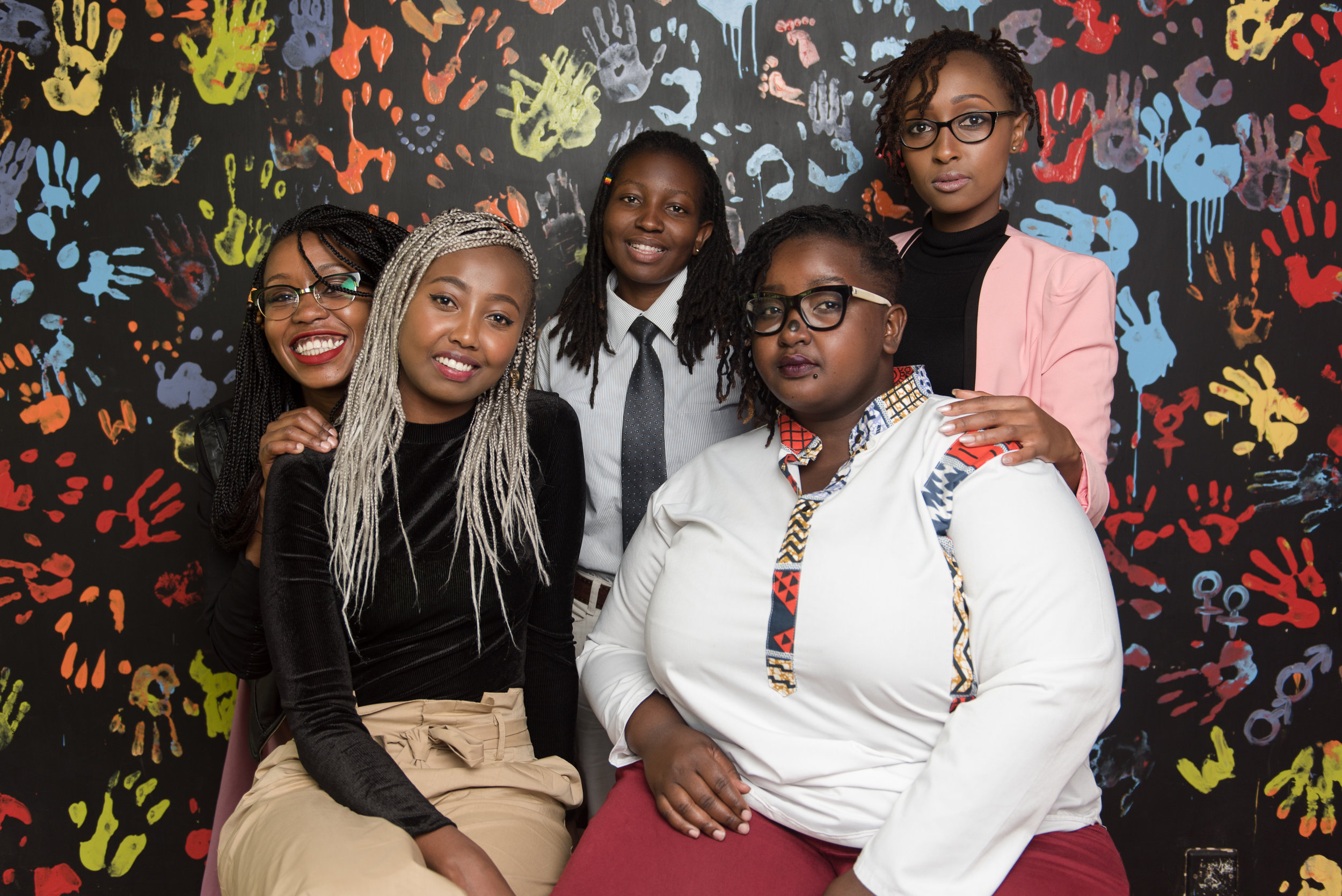 The British colonial era since 1897 was the genesis of the Anti sodomy laws in Kenya. These laws have continuously been regulated even after Kenya gained her independence in 1963 to date. Homosexuality is still criminalized through Sections 162 (a) (c) and 165 as established in the Kenya penal code of 1930 even though it was later revised in 2006. There is barely any enforceable legal protection for gender and sexual minorities against "carnal knowledge against the order of nature". Any person found guilty of homosexuality is likely to face a sentence of up to 14 years’ imprisonment. In 2010, Kenya adopted a new constitution that acknowledges human rights to equality, dignity, justice and freedom. In Articles 2, 10 and 19 (the Bill of Rights), the Kenya constitution recognizes and protects human rights from discrimination and all forms of injustice in society whether political, economic, social or cultural. These violations are broadly instigated by the strong opposition to LGBTI rights from culture, religious groups and politicians that discourage amendment of the constitution in the courts of law according to News 24 (25 April, 2018).

It is also undeniable that the constitution of Kenya can be influenced by the legal frameworks in other countries, an example being the Uganda Anti Homosexuality Act that was passed as law in February 2014. Before it was struck down, the Kenya Parliament urged strict enforcement of the penal code that criminalized homosexuality and encouraged public arrests of LGBTI persons in case the police did not act. The Republican Liberty Party in Kenya also came up with its own anti- LGBTI legislation that called for life imprisonment or public stoning of suspected LGBTI persons. Such atrocious laws contributed massively to a string of violations towards the LGBTI community in Kenya. It is reported that in the same period, two lesbians were attacked by mobs in Nairobi and stripped naked. Again in June 2014, another incident of harassment was reported in a refugee camp where one Ugandan LGBTI refugee was hospitalized after another refugee hurled stones and bitter slurs at him for being gay. (Astraea Lesbian Foundation For Justice, 2015).

Kenyan LGBTI advocates have worked tirelessly to prevent widespread regional criminalization and violations of LGBT persons in East Africa. Together with the civil society, vigorous strides have been made towards nondiscrimination, social inclusion and human rights using strategic litigation as illustrated in the success of some cases in courts of law. One of such cases is when the High Court ruled in favor of the Transgender Education and Advocacy (TEA) organization over the Kenyan Governmental Organizations Coordination Board in 2014. It was declared that the board should grant TEA her organization legal status and compensate their legal fees. Another case was in favor of protection for intersex persons against hate crimes and ensure their bodily autonomy. In December 2014, the Kenyan Court decided the government should make a provisional birth certificate for intersex children. The Attorney General was ordered to name a body that would conduct a census of intersex Kenyans and develop guidelines for their recognition and support.

Fast forward to 2018, LGBTI advocates have been fueled to repeal Sections 162 (a) and (c) and 165 of the Kenya penal code after the victory of the LGBTI movement in India when Section 377 of the Indian penal code that criminalized homosexuality was scrapped off by the Supreme Court in India on 6th September 2018. With the renewed constitution of 2010, Human Rights activists are optimistic and determined to pursue avenues that will secure legal protection of the LGBTI community by repealing the anti-gay laws in Kenya's Penal Code that violate the constitutional rights to equality, dignity and freedom of gender and sexual minorities. According to Thomson Reuters Foundation News (12 September 2018), Kari Mugo, the Operations Manager of the National Gay and Lesbian Human Rights Commission (NGLHRC) which is one of the lead petitioners said in reference to the victory of the LGBTI movement in India, "We both have these old colonialism laws but also have these modern constitutions that speak for equality, so we are really hopeful that what we are seeing in India will be replicated here." The National Gay and Lesbian Human Rights Commission and other petitioners will be back in the Supreme Court on 25th October 2018 for a possible ruling date to repeal the sections 162 and 165 of Kenya penal code.