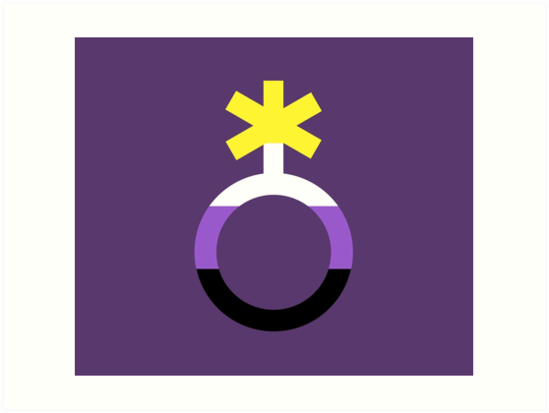 The global LGBTIQ movement is breaking ground as several countries continue to come on board with the recognition of the use of a third gender on official documents. An additional box recognizing persons who do not conform to the traditional male and female genders has been added onto several official documents in a number of countries across the globe. This week the State of New York in the United States of America passed the recognition of the third gender joining Nepal, Germany (whose third gender law also went into effect this week), India, Pakistan, New Zealand, Bangladesh and Australia who had already permitted their citizens to legally identify as a third gender.

Third gender refers to a concept in which individuals are categorized, either by preference or by society, as neither man nor woman. Within the LGBTIQ community, third gender typically refers to persons who may express a combination of masculinity and femininity or neither in their gender expression. Most non binary persons may identify as either having an overlap of, or indefinite streaks between gender identity – having two or more functional genders, having no gender, or having a fluctuating gender identity. To sum it up, people that identify as non-binary strongly exhibit the notion that gender is fluid.

In Africa as a whole, the fight to have a third gender recognized is not yet at its peak as most countries still criminalize the mere existence of LGBTQ persons. South Africa is the only African country that legally recognizes gender and sexual minorities. It should be noted that although there is no law criminalizing homosexuality in 16 African nations, society strongly holds that being LGBTQ is immoral and legal recognition continues to be denied.