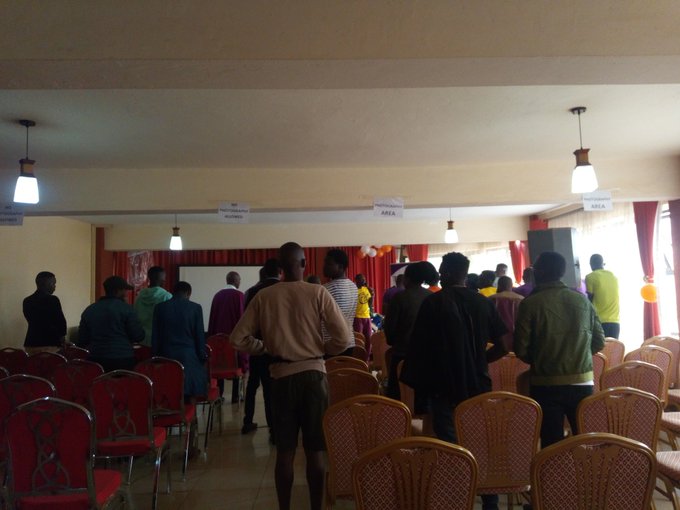 As the rest of the world broke off for the festive season, Uganda’s LGBTQ community marked yet another milestone in the evolution and advancement of its movement.  On 23rd December 2018, the community held its first fellowship under the newly launched The Affirming Ministries Uganda Chapter (T-FAM). 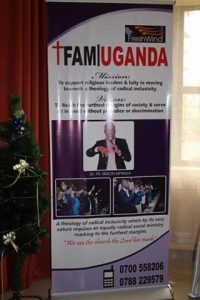 The church which was officially launched on the same day by Bishop Joseph Tolton, is intended to preach the gospel of inclusivity. This comes at a time when many LGBTQ identifying Ugandans had abandoned their different faith doctrines due to the judgment and segregation they were facing based on their sexual orientation or/and gender identity.  The church’s main objective is to create a safe space where gender and sexual minorities can worship freely without fear of prejudice or segregation, in turn restoring their faith and rekindling their relationship with God. T-FAM has several chapters across Africa, mostly notably in the neighboring Kenya and Rwanda.

"I thank God for the T-FAM church in Uganda. I know T-FAM in Kenya and Rwanda but in Uganda, I couldn’t fit in any religious setting. This is a miracle, I will be able to pray and worship with people who are like me,” said one of the community members who attended the first fellowship.

Joseph Tolton, who also heads the TFAM global in several countries, expressed his joy at having an inclusive church open in a mostly homophobic nation. He called upon all LGBTQ identifying persons to draw closer to God and remember that the church is found within our hearts and it’s not just a mere building as many have been led to believe.

TFAM Uganda is the first openly gay affirming church and is dedicated to shepherding LGBTQ persons on the religious journeys. The church, currently, does not have a physical address although plans to acquire land where a place of worship can be set up are underway.