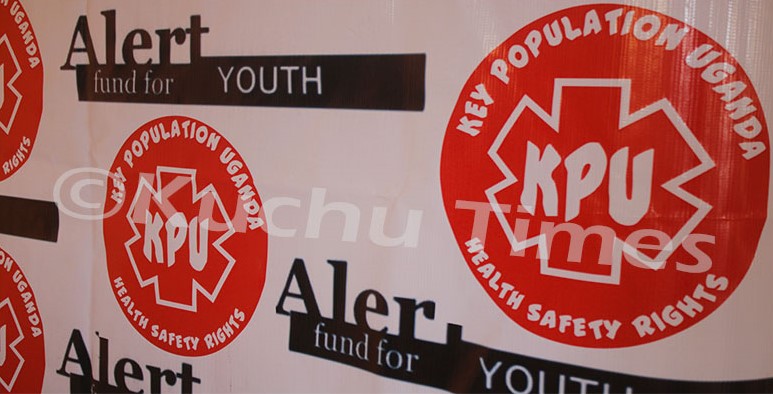 Allowing ourselves to re-live past pains is, sometimes, one of the most powerful ways to heal. Key Populations Uganda (KPU) is tapping into the power of sharing experiences with peers to help key population youths deal with stigma and discrimination- this project is also aimed at providing therapeutic assistance.

KPU, under the Speak Up project hosted their inaugural story telling/sharing session on Sunday 24th March 2019. With support from Alert Fund for Youth, the initiative aims at having KP youth share their personal stories and life experiences in order to raise their voices against the injustices they suffer.

Speak Out targets to reach over 120 key population youths, with their main focus being persons who inject drugs (PWID), sex workers, men who have sex with men (MSMs) and transgender persons in the risky surburbs of Kampala like Ganda, Kawala and Kasokoso. The founder and Executive Director at KPU, Ivan Kasozi said that integration of open discussions within the project will also draw attention to societal stigma and discrimination which will ensure sensitization on basic human rights for all particularly in accessibility to the legal and sexual reproductive health services.

Kasozi stressed that if LGBT youths are given the opportunity to speak out over silence, they will be able to stand up and advocate for themselves in a society filled with homophobia and homophobic tendencies. "It will also enable them to leave a mark in their respective societies and show that they also matter," he said.

Some of the main issues that were raised included insecurity especially for sex workers who usually do their trade on the streets late at night. Betty, a queer female sex worker and communications officer at KPU shared a story about a sex worker who was apprehended in one of the roundups by the police. She faced harsh treatment while in custody, was forcefully undressed and brutally. She went on to add that this was one of the incidents that inspired her involvement in advocacy for rights of sex workers and other key populations.

Frank, a transwoman narrated, with difficulty, the wrath she went through in January last year. One day, neighbors at her previous residence grabbed her and tied her up and poured hot boiling water on her hands and thighs for allegedly engaging in same sex conduct. After being held at the police with her brother, they found their properties thrown out leaving them homeless. Right now, they are surviving on handouts with no shelter.

The session ended in the afternoon with sharing positive lessons learned and tips on personal safety.