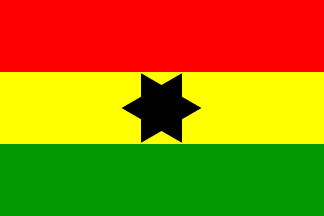 Court in Ghana has granted bail to the 21 LGBTIQ human rights defenders after 22 days in police custody. On 20 May 2021, Ghanaian police arrested 21 human rights defenders (16 women and five men) who were conducting paralegal training for the protection of the human rights of sexual minorities in Ho, Ghana. They were remanded in police custody by the Ho Circuit Court and charged with unlawful assembly. According to reports, police action was based on allegations that the LGBTIQ people were out to recruit others.