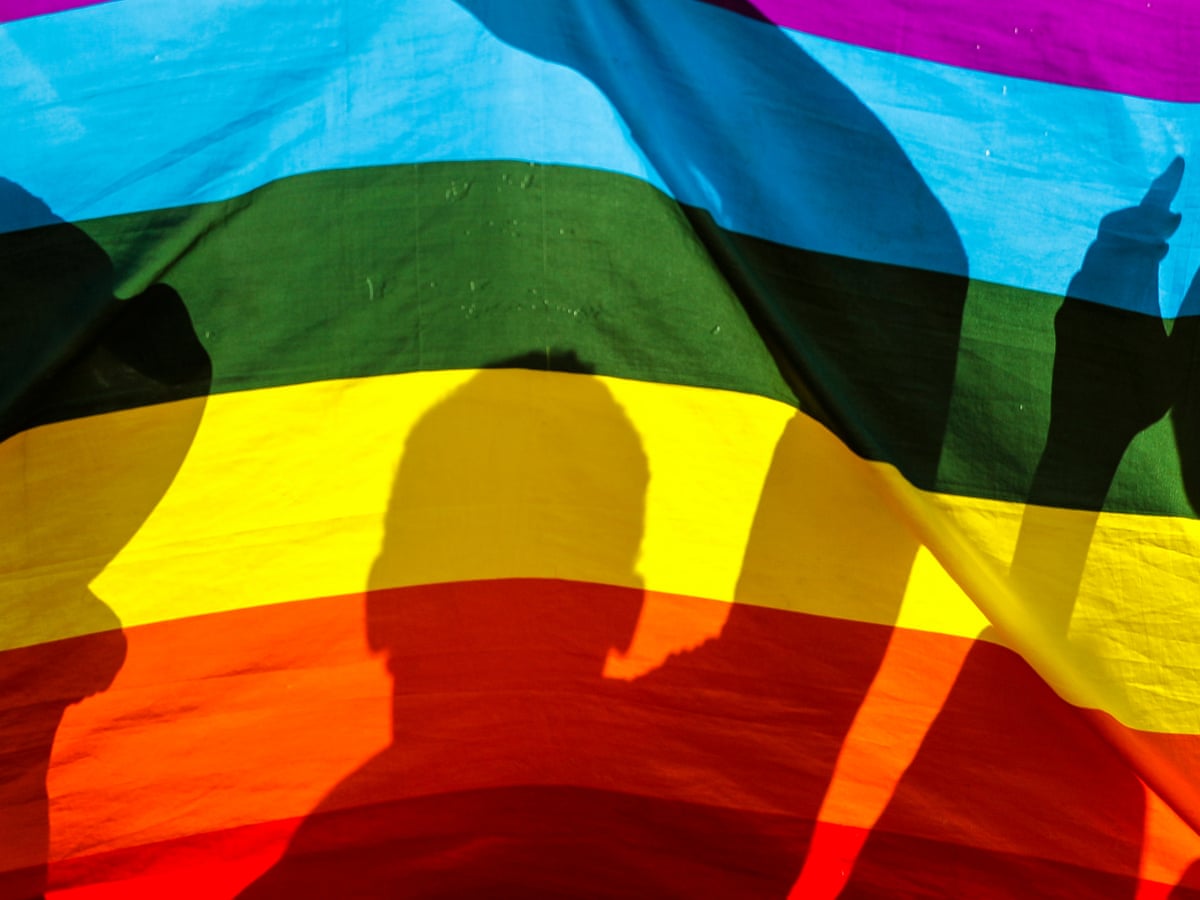 The Pan Africa ILGA has issued a collective statement about the 21 LGBTIQ people who were arrested in Ghana. On 20 May 2021, Ghanaian police arrested 21 human rights defenders (16 women and five men) who were conducting paralegal training for the protection of the human rights of sexual minorities in Ho, Ghana. They were remanded in police custody by the Ho Circuit Court and charged with unlawful assembly. According to reports, police action was based on allegations that the LGBTIQ people were out to recruit others. Court in Ghana finally granted bail to the 21 LGBTIQ human rights defenders after 22 days in police custody.

ILGA STATEMENT:
We join fellow human rights defenders across the African continent and the globe to celebrate the release of the 21 activists and members of the LGBTI+ Community in Ghana who have been finally granted bail since their arrest and detention on May 20th, 2021.
They spent 22 days and 21 nights in police custody. They were arrested in Ho of the Volta Region of Ghana for attending a workshop on reporting human rights violations faced by LGBT+ Ghanaians and charged with unlawful assembly.

LGBT+ community members and activists in majority parts of Africa and the world continue to experience human rights violations based on their sexual orientation and gender identities. Some of these have led to severe consequences including death. To make it worse, justice is almost never served. We remain committed to ensuring that the rights of all persons, including members of the LGBT+ community across the continent, are respected and protected as we continue to liaise with partners and member organisations across the continent.

Finally, the LBQT consortium and partnering organizations, will like to extend our appreciation to all individuals and institutions-both local and international- who have and continue to tirelessly support this cause, local community members and activists who contributed from their own purses, NGOs and CSOs who made funds available and finally our brilliant and professional Lawyers, for the release of the “Ho 21” activists.

In what seems to have been a homophoboc wave across Africa, on 31st May 2021 Uganda Police raided Happy Family Youth Uganda shelter, an LGBTIQ shelter based in Kampala and arrested 44 of its members. They were remanded in what is known as the most notorious prison in Uganda, Kitalya Prison. On the 4th June 2021 they were granted bail by court in Nansana. these two cases show the extent homophobia continues to plague the African continent.