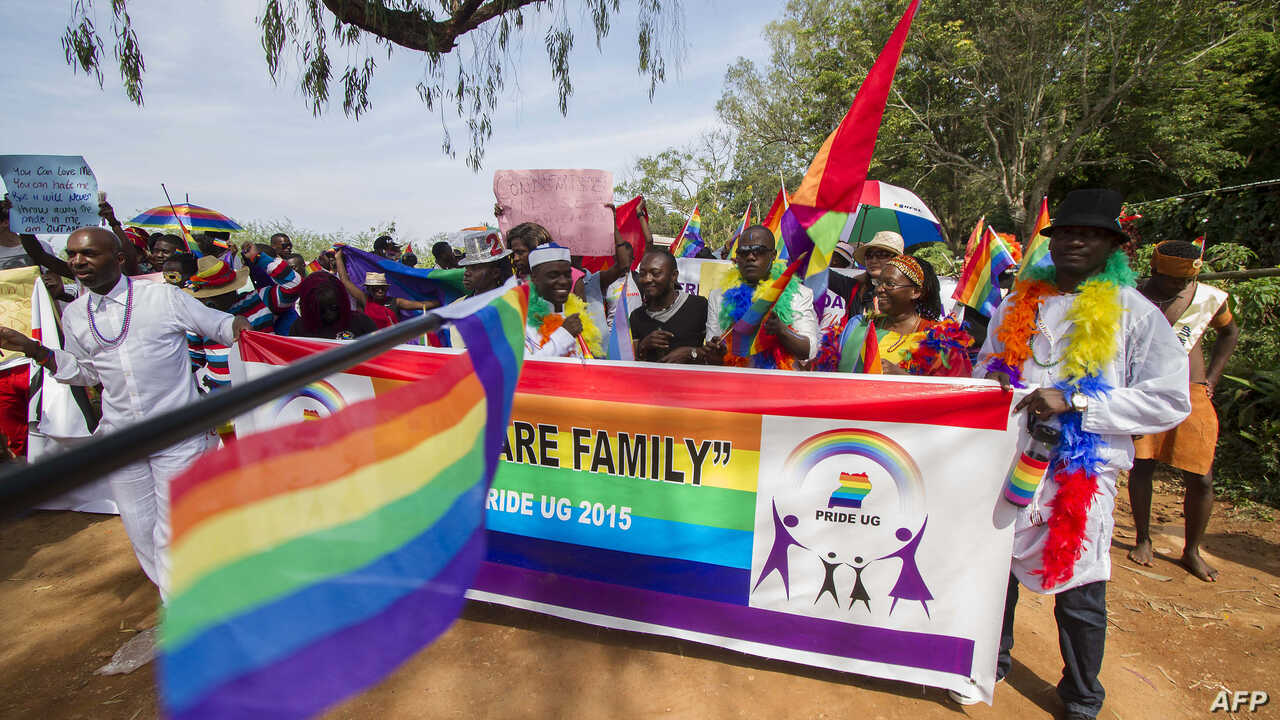 Outright International has shared a document that they believe will highlight Countries that either celebrate or have a semblance of Pride celebration around the world.

According to a statement released by the organization, “Pride is the most visible symbol of the global movement for LGBTIQ equality, celebrating progress, affirming the existence of LGBTIQ people, and demanding recognition of their basic human rights. Pride marches are an expression of the basic right to the freedom of assembly and expression. Unfortunately, too often, Prides are restricted, attacked, or even banned, serving as a litmus test for democracies.”

This briefing document states that:
• 102 countries around the world host some form of Pride event;1
• 8 countries have held their first Pride in the last 3 years (Eswatini, Guyana, Micronesia and North Macedonia in 2018; and Angola, Botswana, Saint Lucia and Bosnia and Herzegovina in 2019);
• In many places, even ones with a history of Pride events, they are coming under increasing attack;
• Despite often hostile environments, new Pride events emerge every year.

As Kasha Jacqueline Nabagesera, founder of Pride Uganda and Executive Director of the Kuchu Times Media Group, puts it: “Homosexuality is illegal, so everything we do, whether socially or politically, is deemed illegal.”

We are optimistic though that Pride 2021 will happen despite the COVID-19 restrictions.

“I will make sure that we have a Pride Event that will observe all COVID-19 SOPS, we have always worked under severe situations so neither the pandemic nor the homophobia from the Sexual Offences Bill will stop us. We will find a way to celebrate Pride.” – Kasha Jacqueline Nabagesera

There hasn’t been a proper Pride event since 2016 when Uganda police unlawfully raided an event that was part of Pride brutalizing participants.