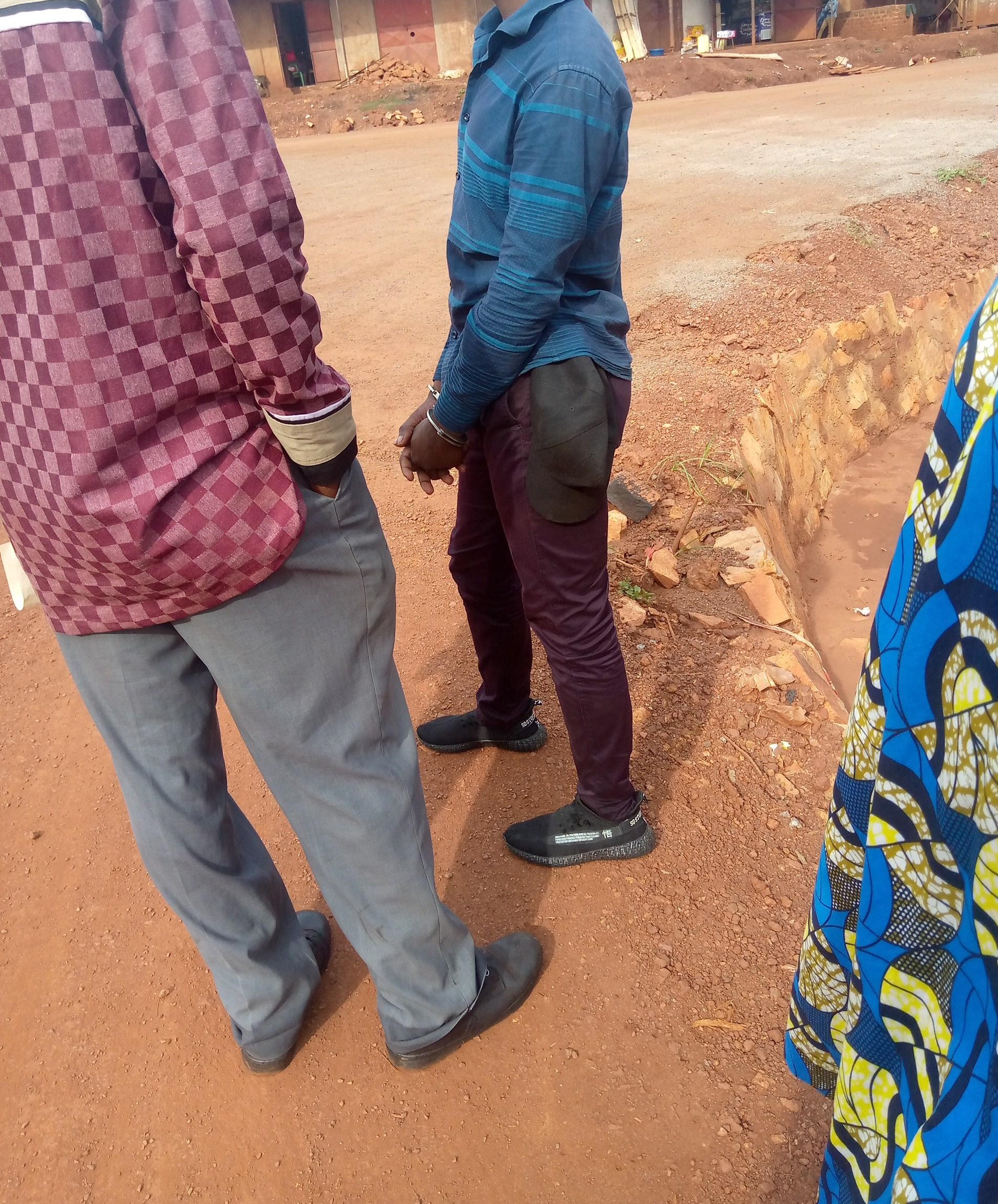 As we draw closer to marking Transgender Day of Remembrance -TDOR, one must admit attacks against transgender people especially transgender women seem to be on the rise. This after a transgender woman was severally arrested and harassed by police in Jinja.

Naiga Shalom got into this predicament after her ex-husband’s friends told him that the woman he had married was a “man”. Together with his friends, the ex-husband ganged up on Shalom, undressed her and beat her up after which they took her to police where she was charged with impersonation. The ex-husband claims he didn’t know she is transgender.

She was bonded out by the Executive Director Lived Realities Uganda Grace Mugoberezi.

“When I went to the station, the police officers wanted to arrest me too accusing me for promoting homosexuality around the area. Luckily I was able to contact Human Rights Awareness and Promotion Forum who came in and helped us.” He says.

Grace adds, “Our girl was supposed to report to police the following day to make a statement and sign her bond, unfortunately she was arrested again the moment she showed up at the station to make a statement. Police said they were taking her to court, they wanted to do all this in absence of her people and legal team. I got to know this so I had to rush and see how to rescue the girl and we got her out.”

Three weeks later, Shalom is still under the care of Grace Mugoberezi who says they were both traumatized by the incident. Grace says adding another mouth to feed to his already huge family has been a challenge but he is determined to do all he can to help Shalom.