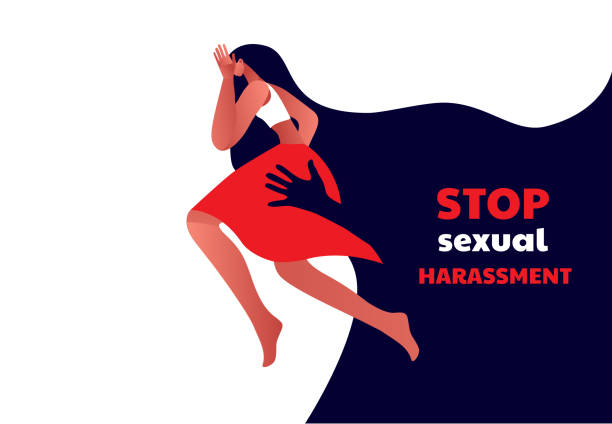 Sexual harassment!!! What comes to your mind when you hear this word? While for others its being sexually inappropriate with them at work places by colleagues and clients, for others it happens at home and by strangers.

Well, there is always one component that we often ignore. The monster within, our partner’s, friends, or someone we know. Lesbian Bisexual and Queer-LBQ women on several occasions are harassed by their partner’s friend and relatives but in most cases they let it slide because they are afraid of hurting their partner’s feelings at the expense of their dignity. In some cases, these people even use inappropriate language like, “I will f*** you and you will never want to see any vagina ever again” or “I can make you straight let me eat that cookie.”

When such language is used, some LBQ women just let it slide and ignore but they don’t know that being silent makes these hooligan’s go on and on.

Sharon while sharing her story told us that, on several occasions when she goes out for evening gatherings with her partner Bizzo, Bizzo’s male friends always fondle her and touch her inappropriately. The first time Steve touched her inappropriately, she ignored him, not because she was afraid to warn or react rudely but she didn’t want to make a scene and also embarrass her girl friend.

Steve thought that was a green light. One fateful evening, Steve came to visit the couple and only found Sharon at home. This seemed the best opportunity to sexually harass Sharon. He entered her room and started vigorously touching her with desire to have sex with her. Luckily enough, Sharon had some strength in her, she pushed him, hit him with the night stand and he fell on the floor giving her room to run away. When she told her partner about it, she didn’t believe her and said Sharon was in her head.

Society will always see and deem us lost and different but Lets have each other’s back and always be able to stand for the truth and protection of people in the community. “Let us protect our partners from the monsters within.”