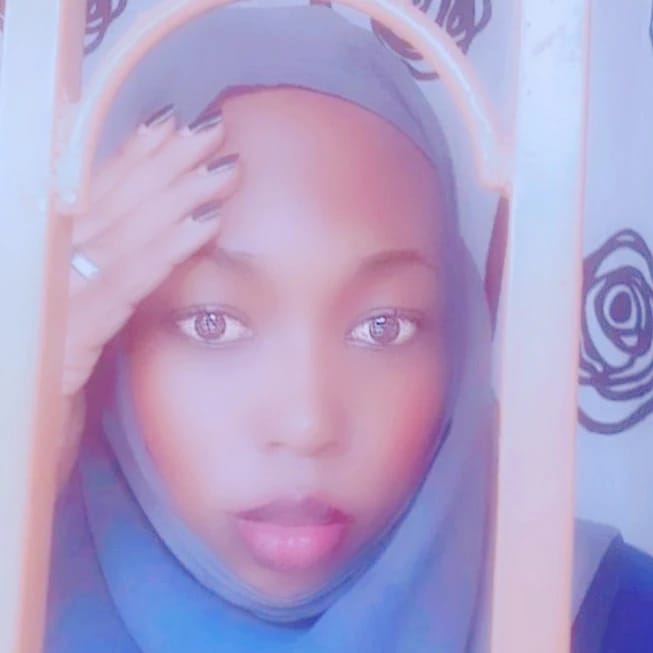 My name is Chebet Christine from Mbale, Eastern Uganda. I’m 26yrs old but I look like a 17yr old because of my harsh life I’ve gone through.

I was outed to my family as lesbian during my teenage years, life became so harsh especially when my dad decided to throw me out of home. At only 13 years, I went to live with my uncle on my dad’s side who raped me several times until when at 15 years I got pregnant, he threw me out too. I went to grandma who welcomed me with open arms despite receiving daily death threats from my dad.

I had my son and as a young mother life became so tough. We didn’t have food since grandma was unemployed and I hadn’t regained my strength to go out and work.

When I told my family who the father to my son was, they treated me like leper, nobody wanted anything to do with me. At that point I was suicidal. One morning, I ran away from grandma leaving her my son I felt like if I was to die I should die away from them.

My mum took my son with her back home but dad kept beating, and throwing harsh words at him, I had to endure because at least my son had found a “better” home than what he had with my grandmother.

Despite working as a maid in different people’s homes, when it rains, the little house I can afford to rent becomes hard to live in. Recently when the rains hit Mbale, the house flooded and the little things that I had in my home like my mattress, food, cooking stove and basic electronics were destroyed. I’m back on the streets during the day and begging for where to sleep at night which is risky for me as a queer woman. I have repeatedly been threatened by correctional rape and mob justice.

I don’t know who to run to at the moment but all my life experiences coupled with the hunger I go through lately make me feel like I’m dying slowly.

I need anyone to come to my assistance, I can do odd jobs, I’d love to go back to school as well but at the moment I need to have a place where I can lay my head. Kindly reach out to me on +256703622164 under Chebet Charity.

Editors note:We received this story from one of our transcribers and they asked us to share with you their plight. Feel free to call KTMG for any inquiries.