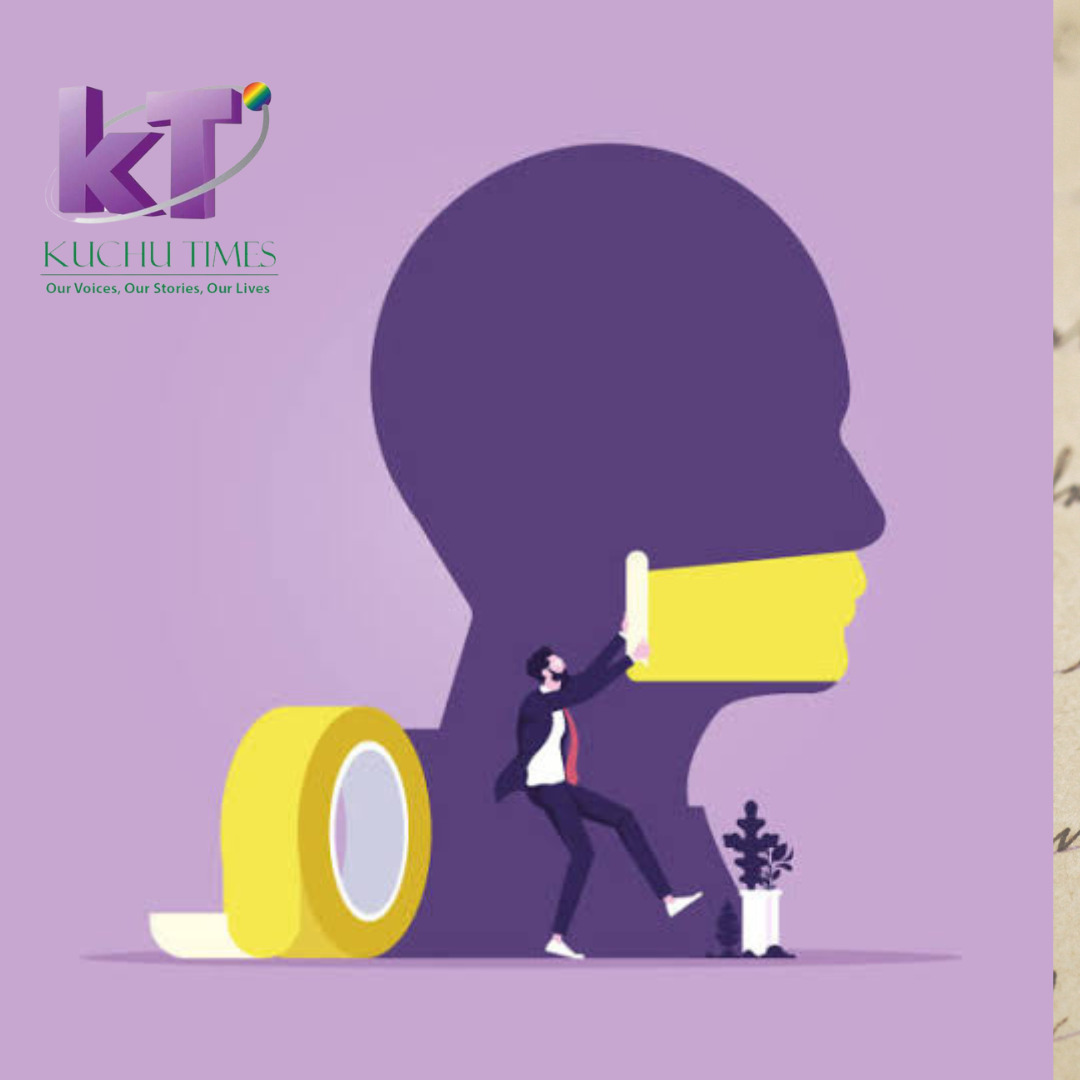 The sexual and gender diverse community of Uganda was this morning shocked with a statement from the NGO bureau under the Ministry of Internal Affairs detailing the halt of operations of Sexual Minorities Uganda (SMUG) with immediate effect.

According to the statement the bureau claims that SMUG has been operating illegally as it’s neither incorporated by the Uganda Registration Services Bureau nor by registered by the NGO bureau.  As far as registration efforts go, contrary to the implications by the statement that SMUG deliberately defied the laws of the land, Sexual Minorities Uganda did try to register with URSB in 2012 but the name was rejected on grounds of apparently being undesirable. 10 years later, the case is still unresolved in court.

SMUG was founded in March 2004 and as the name suggests, it was founded to advocate for the protection and promotion of human rights of the LGBTIQA+ community of Uganda. SMUG is an umbrella network of all organizations that work to accomplish the above goal.

All individuals/organizations working to serve our community of structurally marginalized people are swimming in a sea of uncertainty. Sexual and gender minorities are left out of all services mandated by the constitution as rights of Ugandans; with the halt of SMUG operations, we are afraid this is the beginning of a really terrible dominos game where there will be an extinction of organizations providing services to our community. We are afraid of further marginalization of an already marginalized community.

It is quite interesting for the Government of Uganda to include Key Populations in HIV/AIDS programming and yet maintain stringent regulations for registration! Who do you expect to carry out these services? Who knows our people like we do? Their needs, challenges? Is it SMUG’s mandate to speed up court proceedings? So many questions!

As the LGBTIQA+ community of Uganda we stand with Sexual Minorities Uganda and call  upon government agencies to stop enforcing discriminatory measures on an already discriminated group.