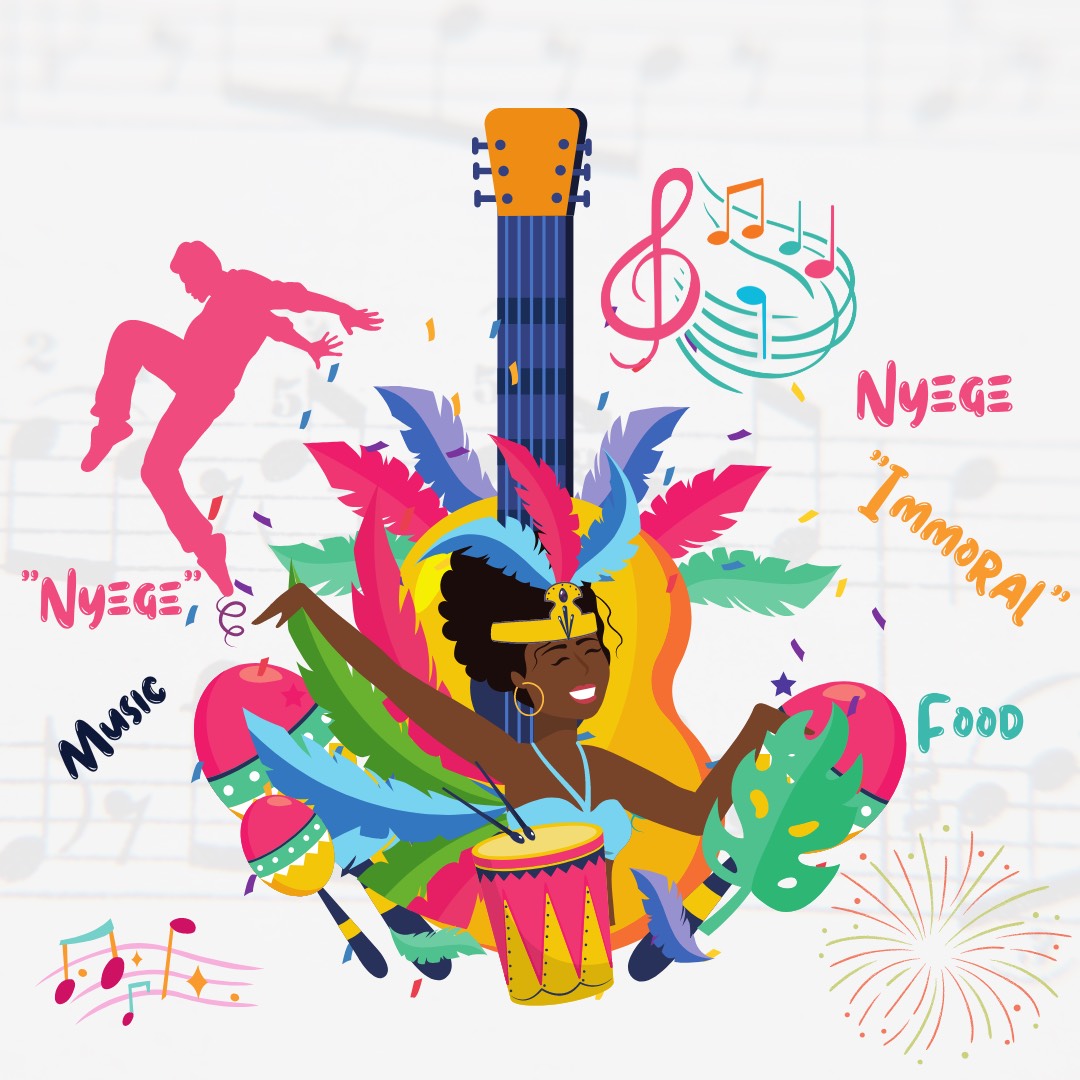 Article by Bana Mwesige
High school was a rough time for me, between struggling with my faith, joining boarding school (which I hated with passion), the bedwetting that didn’t want to go away, and questions of my identity and place in this world; it was like the world conspired to bring down the worst circumstances upon my head.

Yet weirdly, as a deeply religious person I felt guilty for being curious, for questioning, for being a tiny little rebel. One of these moments was the “national” school tour in 2010 a one Stephen Langa had brought to our school. The subject of the tour was one of his favorite, gay recruitment. The discussions were always the same, raptured anuses, Pampers, lots and lot of money and of course the icing on the cake, STDs. I do vividly remember a fellow rebel asking him and the “gay” convert he had brought along for the tour why they hadn’t excused themselves even one time during the 8 hour long fear porn session to go to the bathroom and yet they claimed their anuses were raptured. Langa took a long pause and said something to the effect of, “you are a young child who cannot understand the things of God.”

This was my first introduction to the myriad of anti-gay conspiracies that would plague my next 20 or so years. These conspiracies are so embedded and engrained in the Ugandan psyche that often even well learned free thinking individuals will flower their anti-gay sentiments with these theories. Like a good friend noted recently, almost all these theories (aside from the recruitment one) exclusively pertain to anal sex between two men. I mean, come on! Lesbian Erasure!!! This could be chocked up to misogyny and patriarchal beliefs, among others. And one thing I do know about conspiracies is that if not challenged they come back crazier and more unbelievable. They are always seeking to append the previous ones so you can pay more attention to them. They are basically attention seekers.
First it is recruitment, then it is diseases, then ruptured anuses and pampers. Now it is filming gay pornography. Tomorrow it will probably be drugs, murder, or serial killers. There is a recent theory first gotten from the mind of Father Lokodo (the Late), a former man of the cloak who had no qualms lying to everyone that somehow the Nyege Nyege festival of 2017 was a “gay gathering”. He was literally laughed off the stage at the Uganda Media Center when he made those claims. But this did not deter the conspiracy mongers (religious opportunities, holier than thou MPs) from letting it fester in the subconscious of our elected leaders. By 2018, a year later he had gotten enough attention from the powers that be to impose some restrictions on the festival under the guise of ” morals”.

Fast forward to 2022, a pandemic and 2 lockdowns later, the theory rears its ugly head again. This time, the new speaker of parliament who had been steeped in this theory for years, throws a childish tantrum almost creating a constitutional crisis and conflict with the executive branch over this issue. In fact, her argument is almost word for word the same as Fr. Lokodo’s 3 years earlier. This time she’s not laughed at, the debate is ignited, ordinary Ugandans are mad and talking about it. Commentators and tourism officials weigh in. Everyone is talking…
It is coincidentally around this same time that a has-been “comedian” on twitter chooses to ignorantly share a conspiracy ridden video with claims of a LGBTQ persons trafficking youngsters to do gay porn. And guess what, his argument is somehow “why are the authorities focusing on this festival that’s putting money in my pocket? Why aren’t they focusing on these scary things the gays are doing?” He goes on to laughably justify his homophobia in the usual classic ways of deflection, lies and victimization.

What this “comedian” does not understand in his outburst of righteous homophobic anger, is that the conspiracy is all one. The same nasty conspiracy that was shared on his blue-checkmark twitter page was able to lead the powers that be to try and cancel his favorite festival. In fact you could say it came back to bite him in the anus, ruptured or not. And while he’s running around spreading another even more sensational anti gay conspiracy, the one that was sown 4 years ago has matured enough to bite him and sure enough, it is only a matter of time before this one he’s spreading at the moment will chew off a huge chunk of his anus. Finally , while queer people are currently living with the trauma of anti gay conspiracies who’s foundation was set by the Langa’s of this world, It is only a matter of time these theories affect every Ugandan. Because of these theories, putting your trousers on “balance” was somehow gay. You will not put on your favorite shirt or dress because of these theories. You will not be able to attend that concert or festival because of these theories gay or not. These conspiracies are attention whores like the people who spread them and they will get the attention, whether you give it to them now or not.

Stay Woke my people and see you next year (hopefully) at the Nyege Nyege Festival 2023.