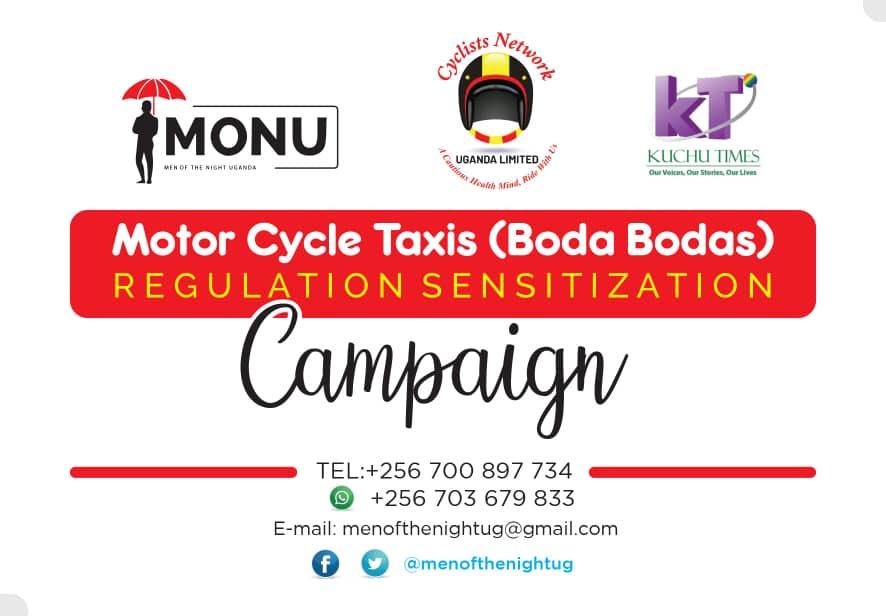 Motorcycles are an essential part of the key population ecosystem. From trusted means of transportation to clients for some to belonging in some of the key population groups themselves. For some they are used just once in a while in times of emergencies or when there is extreme traffic but for other people it is a way of life, simply no other mode of transport can work. Open as they may seem they can offer a sense of privacy because once you build trust with a rider they will go to the ends of the world for your safety. A study revealed that transgender persons only trust motor cycle taxis a mode of transport as this does not draw a lot of attention to them. The same applies to sex workers and other members of the key population community.

There have been recurrent debates in Uganda regarding the legislation around motorcycle taxis preceded with operations that usually entail the arrest of riders and capture of their motorcycles. What has remained clear is the large gap in sensitization of legislation whether new or old which keeps these riders in the recurring cycle of cat and mouse with law authorities.

Men Of the Night Uganda and Cyclists Network Uganda Limited in partnership with Kuchu Times Media Group is running a sensitization campaign on old and new legislation regulating motorcycle taxis. The aim of this campaign is to enlighten cyclists on existing laws, their penalties and how to seek help in case they are found on the wrong side of the law. The campaign can be followed under the following hashtags #DYK, #KnowYourLaws 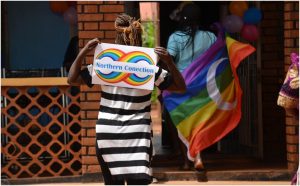