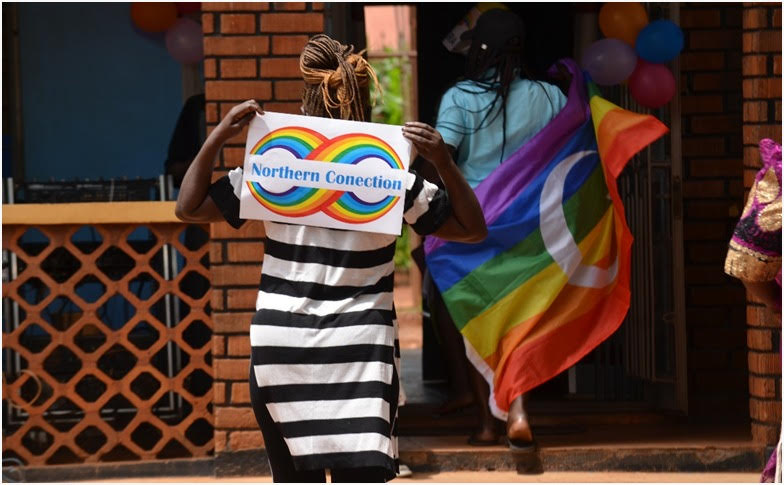 In the middle of the current storm the Ugandan LGBT+ community is going through, the community refuses to be silenced and shoved back into the hiding we have fought out of for decades. Anti-gay propagandists and their puppets; religious extremists and apparent ex gays are back with a dejavu smear campaign against the sexual and gender diverse community of Uganda.

Although the instincts to hide are strong, the LGBT+ community of Uganda is strongly saying, “We are here and we are queer!” The last display of this boldness was the recent celebration of Pride in Northern Uganda with support from Pride Uganda.

In Northern and West Nile Regions of Uganda, homosexuality is not talked about openly because the society denies the existence of LGBT persons and considers this diversity an abomination. In such a gagged environment, where culture plays a bigger role than law; the queer community dared to celebrate Pride in an event named, “How do I look, Northern Connection!” held  in Lira. The day was fun packed with fashion Show themed cultural attires from Northern and West Nile regions with rainbow colors.

HRI LGBTQ+ Talent group performed at the event through fashion show and poetry, this celebration brought opportunity and new energy for visibility of LGBT persons/work in the region.
“History has been made today, LGBTQ+ people from northern Uganda have come together to celebrate Pride. We were scared putting this together but it was more terrifying to not be true to ourselves,” said the organizer.