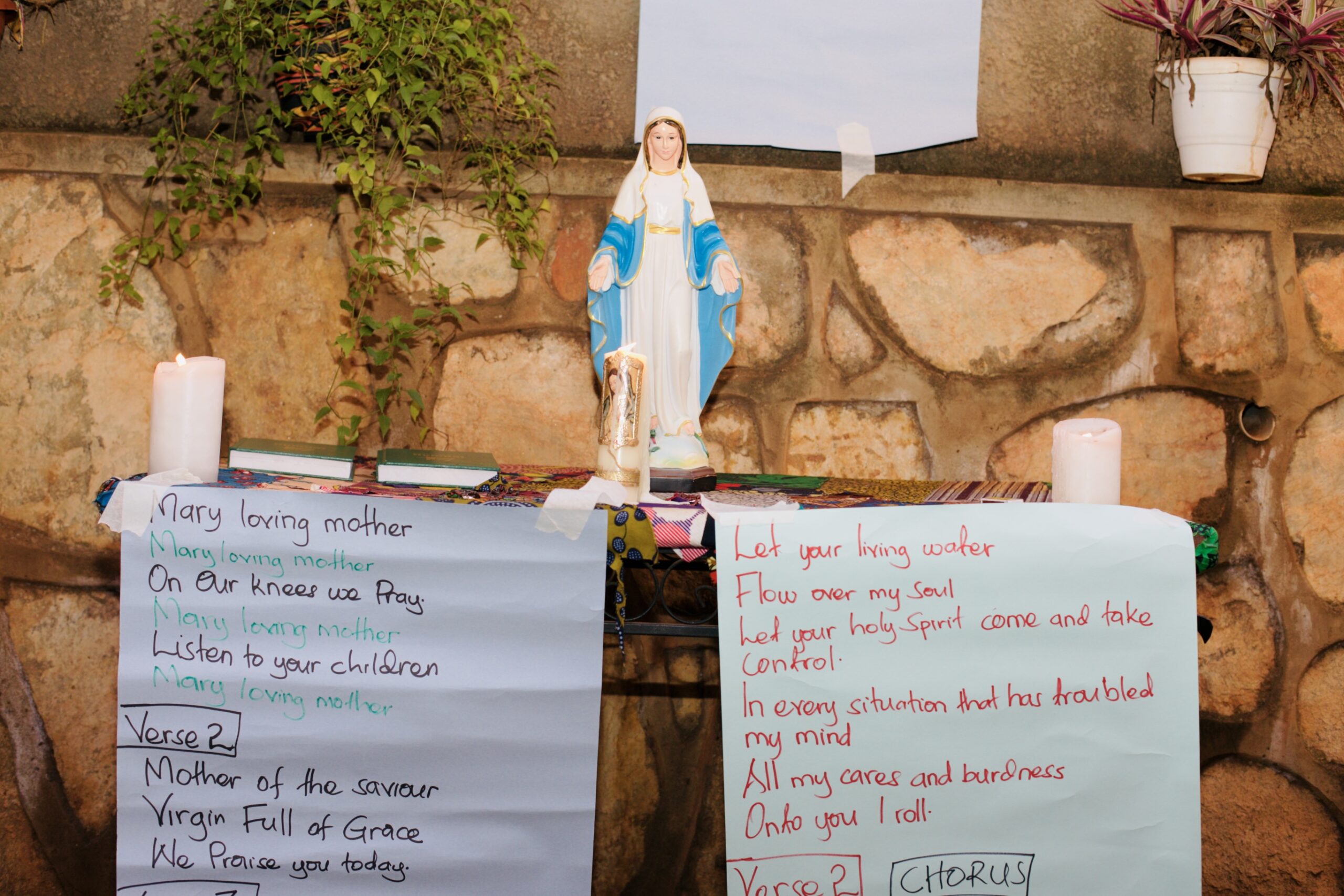 On 31st October,2022 the last day of this Holy Month; Faithful Catholic Souls and Women of Faith in Action with support from UHAI-EASHRI organized a rosary reciting session for Queer women. “I believe in a God who does not see sexuality or gender, one who accepts each of His creation as they are. It is important to create safe spaces for freedom of worship for sexual and gender diverse individuals,” said Biggy from Faithful Catholic Souls.

It was obvious that the hearts of each individual that attended this reciting were open from sharing rosaries for those that did not have to openly testifying to the goodness of God through October. The praise and worship session was led by a team from Women Initiative for Emancipation and Renaissance Organization (WERO); an organization that works with LBQT sex workers. “The goal is to create spaces where the only thing that matters is the faith we share. It should not matter what I look like, who I love, whether I am tattooed or not. As a community of believers especially in the Abramic faiths, we commit to always convene such spaces for free worship without having to look over one’s shoulder while still advocating for inclusion in the mainstream religious spaces,” Diane from Women of Faith in Action offered.

With the current anti-gay propaganda being peddled, the believers acknowledged that is it was indeed grace that the reciting session happened without any interference. This was also an opportunity to pray for the reopening of Sexual Minorities Uganda and for the leaders who has been targeted in this witch hunt. 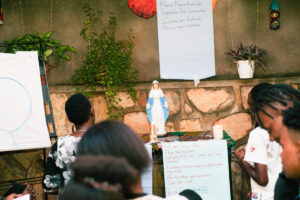 Although homophobia and discrimination are at an all time high in Uganda currently, there were a number of testimonies that raised the faith of the believers. One individual said they were traumatized by a mainstream church and vowed not to recite the rosary ever again. She noted that even as he made the trip to the reciting her spirit was fighting her drawing her back to that over a decade old trauma. “When I walked in, found people that look like me, mentioning challenges that mirror mine, I found my kindred. I leave more intentional to recite my rosary,” testified Loretta. 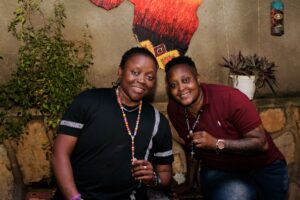 Both Faithful Catholic Souls and Women of Faith in Action remain committed to religious inclusion for sexual and gender diverse individuals and the need for safe spaces for freedom of worship.