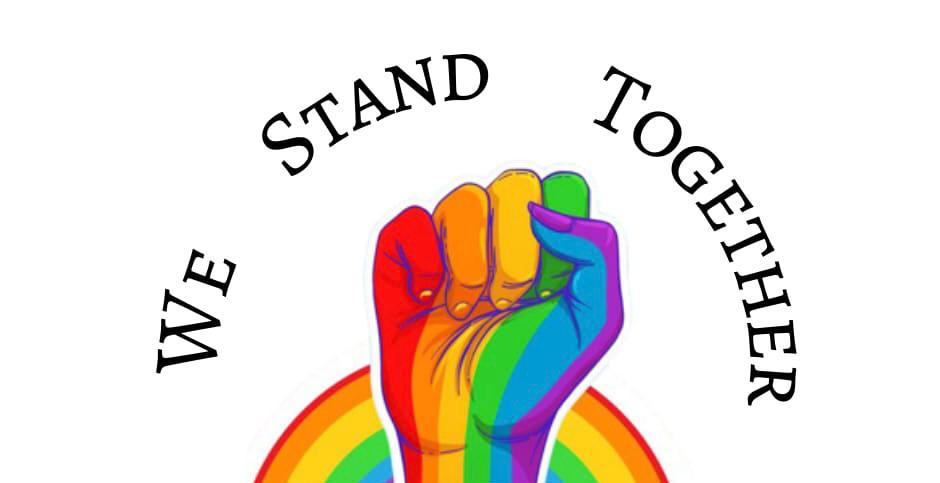 The Ugandan delegation at the ongoing 61st session of the Organization of the African, Caribbean and Pacific States Parliamentary Assembly has vowed to oppose plans by pro-gay nations to impose the promotion of homosexuality and abortion as new conditions for trade and aid relationships with the European Union.

According to NTV Uganda , speaking at the opening ceremony of the session in Maputo City, Mozambique, Deputy Speaker of Uganda’s parliament Thomas Tayebwa noted that African countries should not be coerced into accepting homosexuality that is against the cultural and societal setting of the countries in exchange for aid. Other assembly members instead urge that the European Union should focus on issues that affect the development and self-reliance of these countries like climate change, food security, health, and the fight against terrorism.

This comes at a time when the Ugandan LGBTQ+ is facing a lot of hate fueled by ex-gay and religious extremists. Such negative commitments will only go a long way into putting more pressure on already discriminated group.