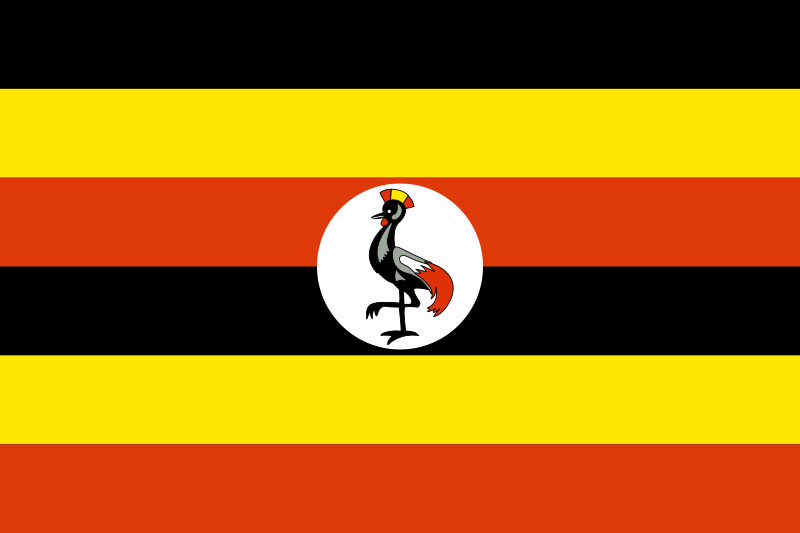 Uganda, officially the Republic of Uganda, is a landlocked country in East Africa. It is bordered to the east by Kenya, to the north by South Sudan, to the west by the Democratic Republic of the Congo, to the southwest by Rwanda, and to the south by Tanzania.

Laws prohibiting same-sex sexual acts were first put in place under British colonial rule in the 19th century. Those laws were enshrined in the Penal Code Act 1950 and retained following independence. The following sections of that Act are relevant:

Section 145. Unnatural offences. Any person who—

(a) has carnal knowledge of any person against the order of nature; [or]

(b) has carnal knowledge of an animal; or

An Act to prohibit any form of sexual relations between persons of the same sex; prohibit the promotion or recognition of such relations and to provide for other related matters.

Enacted by:
Parliament of Uganda

Kuchu Times Media Group-KTMG has today launched a reporting network of LGBTIQ persons to streamline community information on what advocacy methods as a collective we are taking on as well personal safety information to keep our community in its entir[...]

Human Rights Awareness and Promotion Forum (HRAPF) has released a comprehensive analysis of the recently passed Sexual Offences Bill with special focus on how it affects the now criminalized minorities. The report tracks the life of the bill right[...]

The Parliament of Uganda on 4th May 2021 passed the Sexual Offences Bill 2019, which bans sex work and same sex relation, therefore reintroducing the criminalisation of homosexuality in Uganda. The newly passed bill, subtly, reinforces some of the[...]

Like many young LGBTIQ identifying Ugandans, Criton Atuhwera 'Trinidad' fled his homeland for Nairobi after suffering discrimination and harassment from his community and loved ones. The father of one hoped to create a better life for himself and [...]

Let's Walk Uganda (LWU) emerged one of the top 4 winning teams out of 10 for their KuchuCare App at the recently concluded Innovation Program Pitch. The tech event took place on Saturday 27th February 2021 after 4 weeks of a design sprint. Under t[...]

Icebreakers Uganda (IBU) with support from Digital Human Rights Lab (DHRL) and GIZ concluded a two-day data and digitalization workshop in Kampala. The workshop under their Data Management and Digitalization Project that has been running since Sep[...]

Uganda’s LGBTIQ community, represented by some of its leaders, has issued a statement addressing the accusations that continue to be peddled by some politicians alleging that the opposition in Uganda is funded by the LGBTIQ community. During the c[...]

Freedom and Roam Uganda (FARUG) hosted her first social Friday of the year with a dialogue focused on the impacts that the Covid19 lockdown and recently concluded general election have had on queer women. The event which took place at FARUG office[...]

Human Rights Awareness and Promotion Forum (HRAPF) has released its third report on human rights violations against key populations in Uganda. The report which was produced with support from UGANET and The AIDS Support Organisation (TASO) was put [...]

To mark the annual Kuchu Memorial Day on Tuesday 26th January 2021, Sexual Minorities Uganda (SMUG) hosted a dialogue meeting with several local council authorities and LGBT+ activists from various organizations in and around Kampala. The event wa[...]
Next Posts