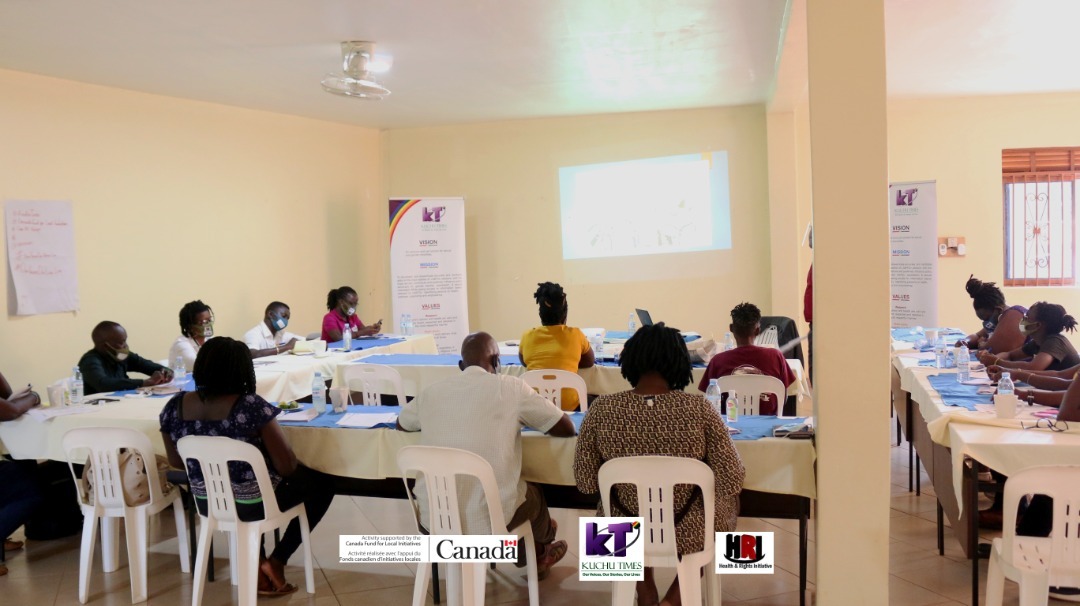 The more target community we can access, the better the data resources produced by KTMG platform and available to advocates of human rights. 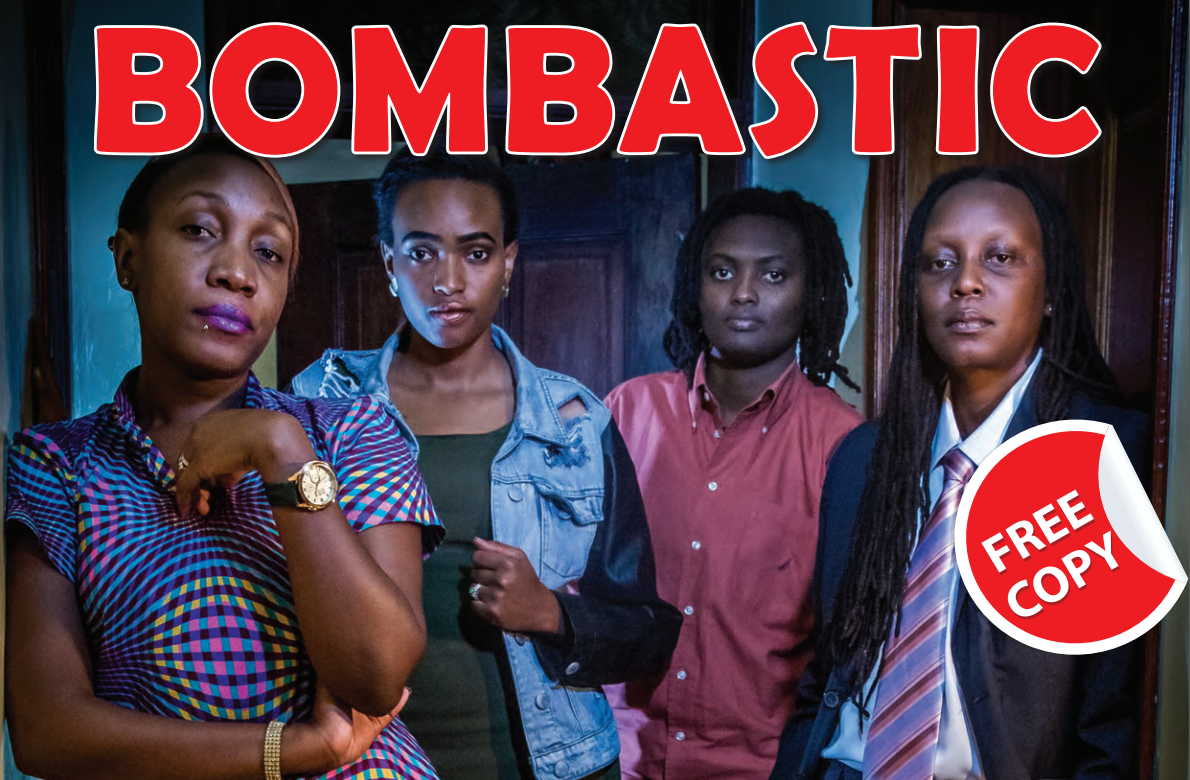 Kuchu Times Media Group (KTMG) is delighted to launch the third edition of Bombastic Magazine. Today’s media continues to shy away from queer narratives, and even misrepresents sexual and gender minorities; Bombastic Magazine therefore serves as a s a beacon of hope and a symbol of our resilience and continued effort in “Reclaiming Media” by amplifying queer voice in telling of their LGBTI stories. The Magazine is an anthology of stories, poems, and testimonies on varied topics including but not limited to religion, culture and health, told by the sexual and gender minority community in Uganda. 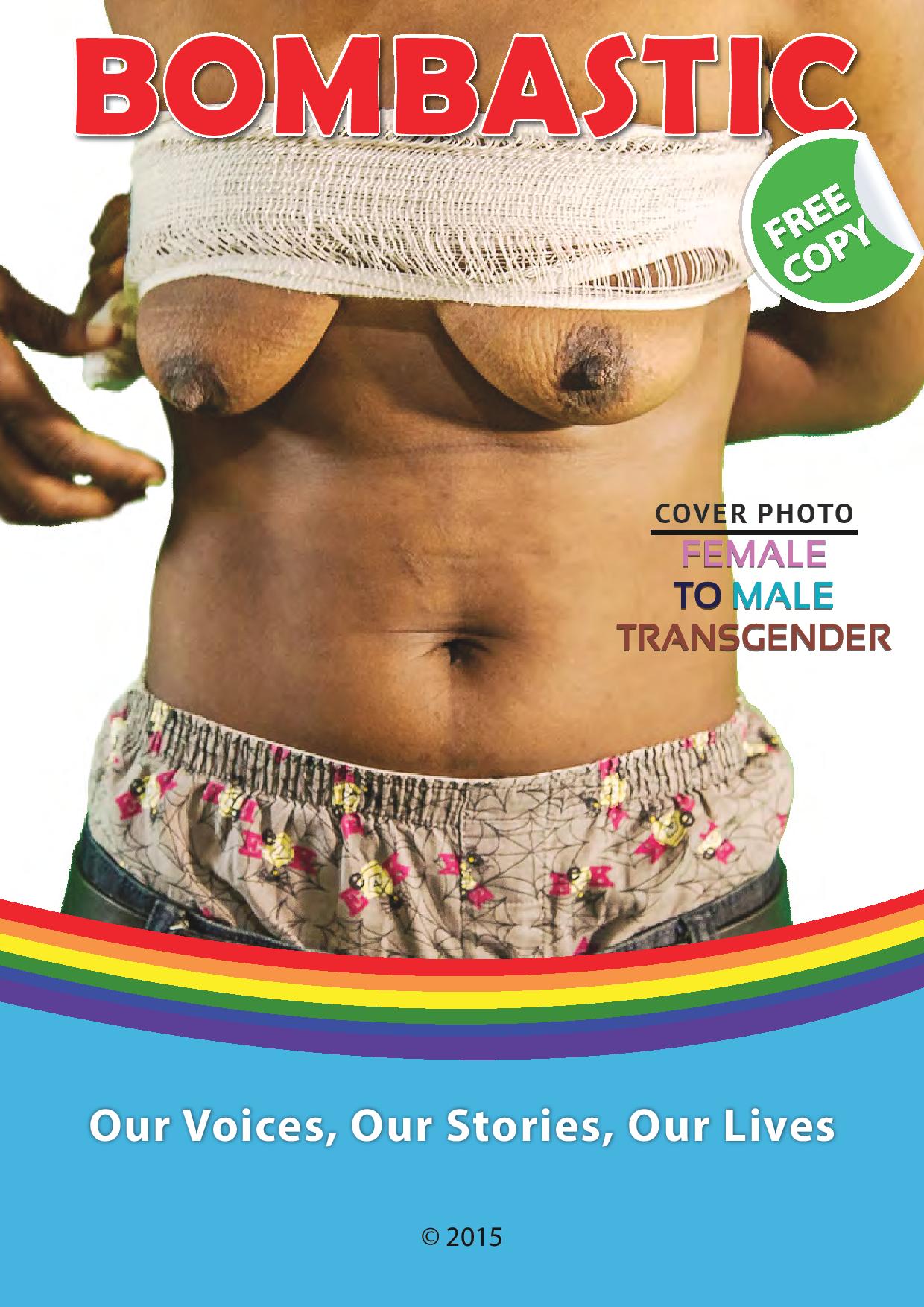 In the event that you cannot write your story, please reach out to us and we will come and document what you what to share. The number to call is +256 778 830 168. You can also reach us on Facebook facebook.com/KuchuTimes/ and Twitter @KuchuTimes. You can also send an email to editor@kuchutimes.com or info@kuchutimes.com

After months of anticipation and irrepressible excitement, the second edition of Bombastic Magazine was finally released on 31st March 2016. The 72 page publication which contains the real life stories of not only LGBTI identifying Ugandans but also those across the globe was distributed by over 100 volunteers across Uganda. 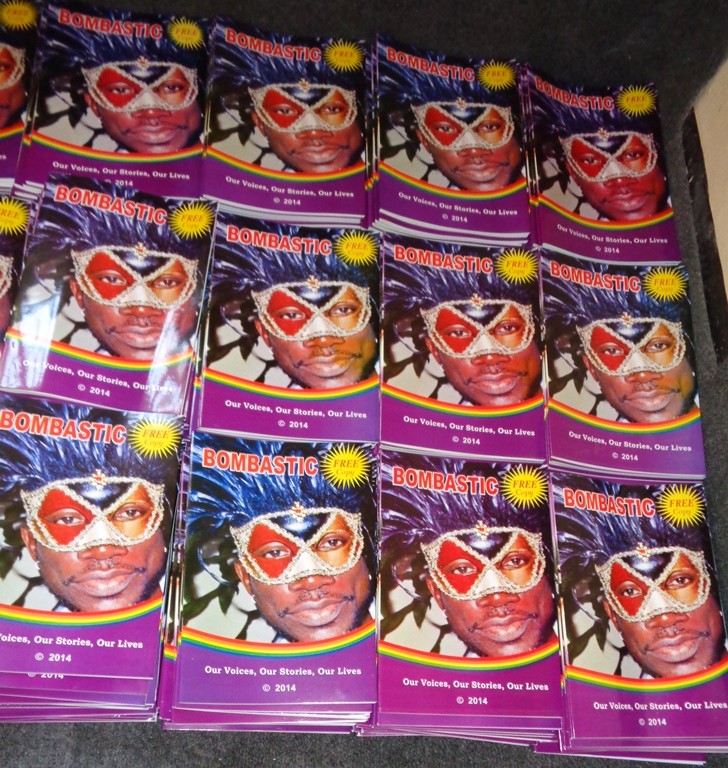 Bombastic Magazine, the only LGBTI (Lesbian, Gay, Bisexual, Trans, Intersex) magazine in Uganda, calls for articles for its new issue. The second issue of the Kuchu Times publication will delve into more real life experiences of sexual