Lesbian, gay, bisexual, and transgender (LGBT) people in Tanzania experience substantial prejudice, discrimination, and violence, which has a significantly negative impact on their well-being, and are being denied their most basic human rights. I talked to three Tanzanian LGBT activists who are themselves members of Tanzania’s LGBT community to learn more about the lives of LGBT people in Tanzania. Lulu is a lesbian woman in her late twenties, Grace is a trans woman in her mid-twenties, and Baraka is a gay man in his mid-thirties 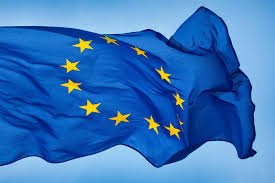 The EU spokeswoman, Susanne Mbise said in a statement that, “The EU regrets the deterioration of the human rights and rule of law situation in Tanzania and will be conducting a broad review of its relations with Tanzania.” 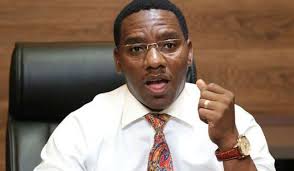 The current turn of events in Tanzania has frightened the LGBT community in East Africa and can propagate campaigns against homosexuality in the entire African continent.

On Tuesday, 17 October 2017, a legal consultation convened by the Initiative for Strategic Litigation in Africa (ISLA) and Community Health Services and Advocacy (CHESA) was raided by the Tanzanian Police. The consultation was convened in order to get more instructions and evidence on a case that we plan to file before a court. The case concerns a challenge to government’s decision to limit the provision of certain health services that it had previously provided. 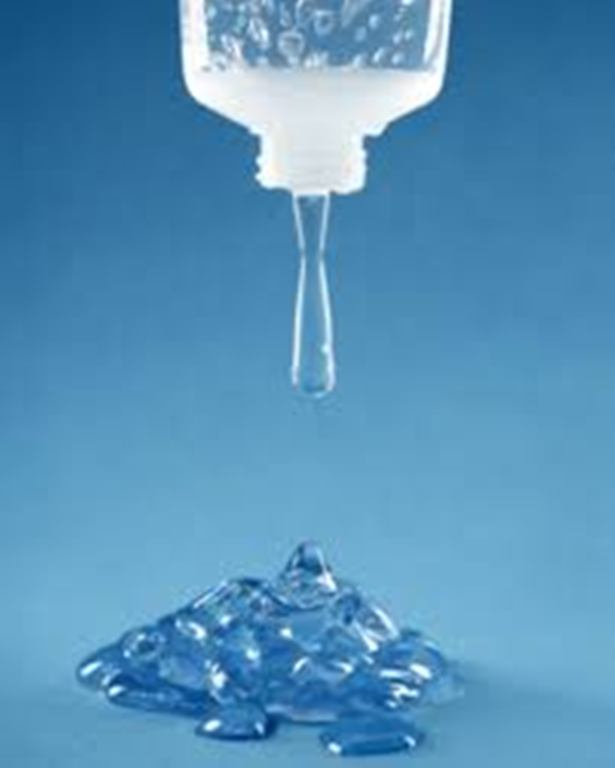 According to The Citizen, The Tanzania Ministry of Health subsequently called for a ban on lubricants, a safer sex commodity, as these are seen to encourage homosexuality. Since the ban on lubricants was issued, organisation providing HIV services to key populations report that some of their clients have stopped seeking health care and defaulted on their ART regimens 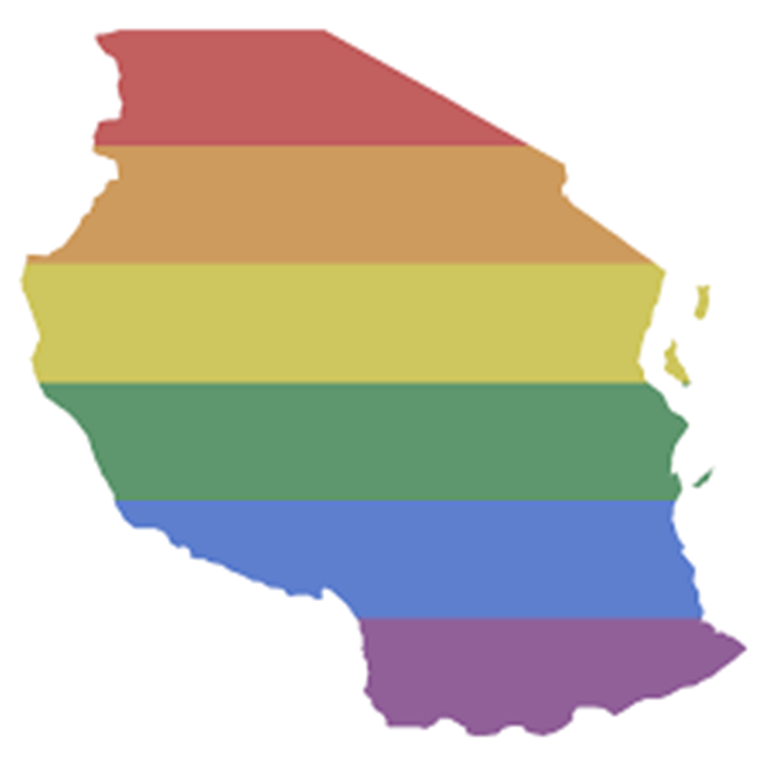 The committee’s findings will then be sent to the Tanzania Communications Regulatory Authority (TCRA) for possible further action. Take One’s host, Zamaradi Mketema, reportedly defended the interview as part of the station’s efforts to reach out to all people without discrimination.