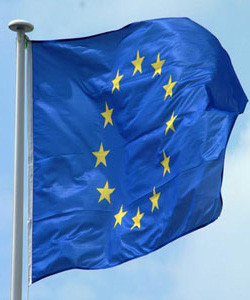 The European Parliament this week voted for a report which will outline its input in the global future development policy, which includes a strong commitment to protect LGBT people, and those living with HIV.

In 2000 the UN adopted the Millennium Declaration, specifying concrete targets to be reached by 2015: the Millennium Development Goals. The report that was adopted on Tuesday defines the Parliament’s priorities after 2015.