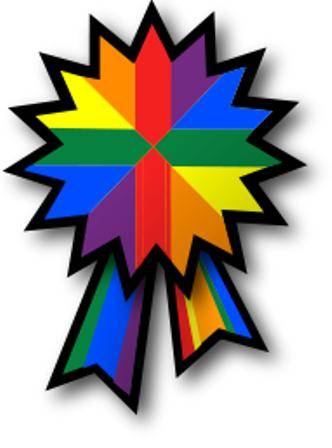 It has been an amazing period seeing community members participant socially in this campaign as they voted their favourite activists of the year in Uganda. 213 participated in the voting and below are the results.

NOTE: Incases where there are two people on a category, it means it was a tie vote.
Thanks to other nominees who couldnt make it through and to the entire community for your sincere participation, all the best in 2015, until December same time, be blessed.