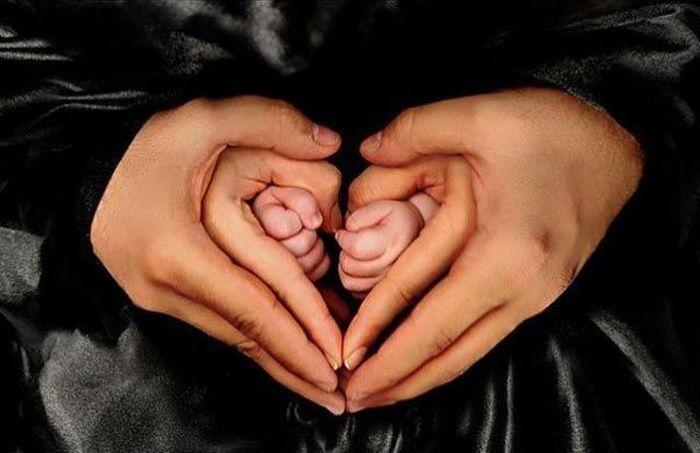 This is a story of a Lesbian, mother to one and former wife to a straight man. We met during an advocacy training in Nairobi. She was always jovial but behind those smiling lips lies anguish and despair. I didn’t know that until one time during lunch hour when I wanted to know her more. Maggy was a fresh high school graduate with feelings towards other ladies. Straight from school she got married to a man in Nyanza Province in Kenya.

Believing by compromising her feelings to fulfill society’s expectations she would turn “normal” in due time. She had the best white wedding any girl could ever dream of. Had the best man who attracted both ladies and gentlemen. At 21, she was already put in a family way. Four years later, she gave birth a very beautiful baby girl. She says it is the best thing that has ever happened to her. But that was just the beginning of her turbulence.

One day her husband found out she is a lesbian and was using the marriage as a cover up he chased her away and ceased her from seeing her less than one year old daughter and was forced to leaver her behind. Her parents could not take her back upon hearing what had transpired, they said dowry was paid and therefore she was not their daughter / responsibility anymore. With no other way foward she came to Nairobi to try her luck in Nairobi. According to her, she volunteered with few organisations who nonetheless dropped her.

At the moment, she hails in one of the Nairobi High – rise estates. She is considering to get into  survival sex. When I called her for interview she didn’t have transport fare.  Her plight is to see her daughter one day, she says she misses her child so much and she is in pain that she won’t be there to experience that moment when her daughter would learn to walk  or say mama. She says even though a fruit does not fall far from a tree her daughter and she maintains…is not a lesbian like her.

She has been denied access to her child. And being unindependent, the husband has illegally divorsed her without dividing the properties they accuired while they were together.