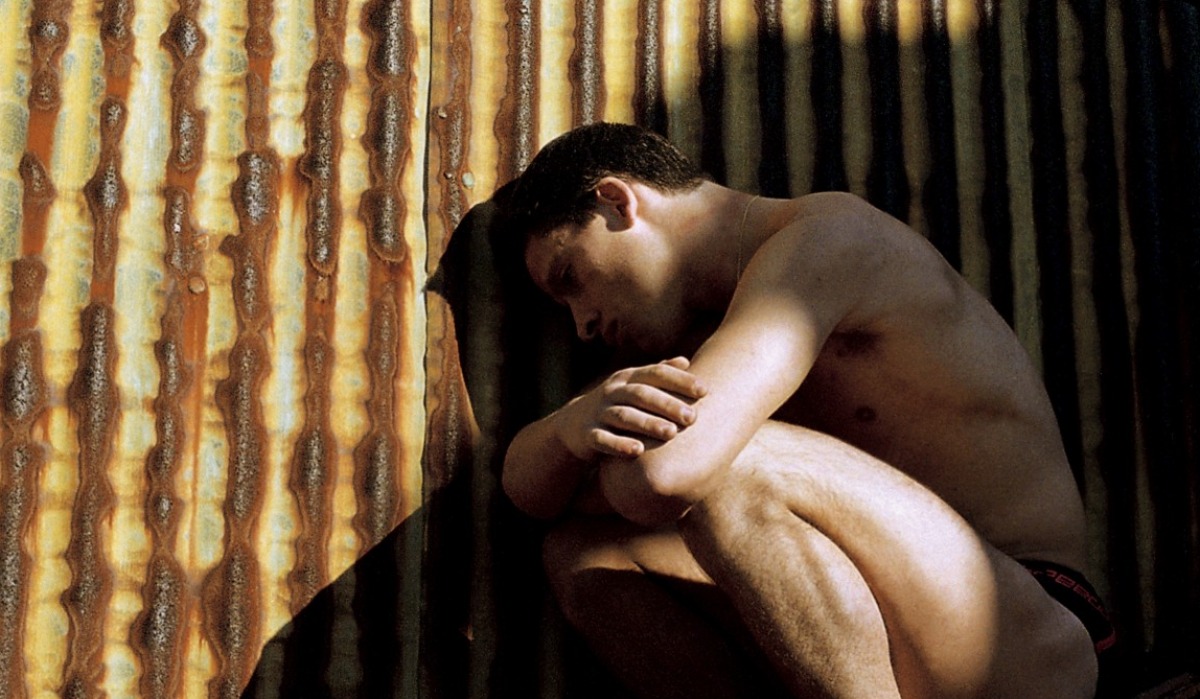 Everyone has a story to tell. But some choose the pain of never letting it out for once and for all. It is better off anyway because no one would rather remember their past in such a way. That is the last thing they’d want to go through.

You don’t need to be attacked directly for you to be at risk; Assault physically or insult verbally. Could be the order of the day. But come to think of it, people are slowly learning about human rights and to stay “on the safe side” they prefer to close ones doors and windows and push them to the wall that they can no longer enjoy privileges and opportunities like any other person.

This has been my case. When my parents decided to disown me because all their trials to change me from gay to straight proved futile, I was still in high school and therefore I depended on them for almost everything including financial and other securities. They knew I would not survive this long alone in without anyone to protect me like how a chicken would defend its chicks from eagles.

We all know what that means, no papers no job no progress in life. But I beat them to it by clearing my higher studies through self education.

Then came HIV, I knew I needed someone to support me with this newly acquired status. But going back home like a prodigal son and pretend am changed and choose to live like I have never been gay before was suicidal and would only justify my parents actions.

Being an academic dwarf means less and more less chances of survival. I had been tempted to go into sex work  but something kept pulling me back. Even with my expertise, people still wanted my credentials to offer me a mere scholarship let alone a job.

Even when I was attacked and evicted from my estate, I could never run away as far. I still went back to live in a neighboring one next to the previous place I stayed in. Because nothing would make me a fugitive no more.

It reached a point where I stopped running away from problems and face them. Self proclaiming gay activist has had me make enemies with everyone and I can only liken my activism to iconic Winnie Mandela. My acquaintances that have had a chance to exchange pleasantries with advised me to seek asylum. So, I ran a search on this mysterious life which has a picture of greener pastures. And the results were shocking.

I first started by talking to a transgender asylum seeker in South Africa and his response tone sounded like life for LGBTI refugees there is unbearable.  I approached a Gay US Preacher in the country and he blatantly said his work in the country is to help refugees and am not one of them. He closed with one word “sorry.”
Lastly, I consulted an LGBT refugee expert on the same and she advised me to stay. She added that since Kenya is “safe haven” for other fugitives then there is no point for me to leave for as long as am safe here than other foreign country I know nothing about.

So to me safety is all in the mind. Nowhere is safe and Kenya is my country. I am a citizen here, for some reason am still here. I chose to fight from the ground. I chose not to go on asylum. Everyone wants to run away from their countries. Run to where? The world is your own home. Develop a defense mechanism and reclaim what is rightfully yours.

Some are entitled by birth, marriage, name them, but at the end of the day we want to be buried where we were born.
Let your asylum mean something to those who are not leaving. Let your sacrifice bear fruit.
And as much as you fight from a distance, we are in the same struggle in this.
There is no other planet better than earth. That is why we don’t have refugees on Mars.
If you are displaced in your country. Who will help you? Yourself!