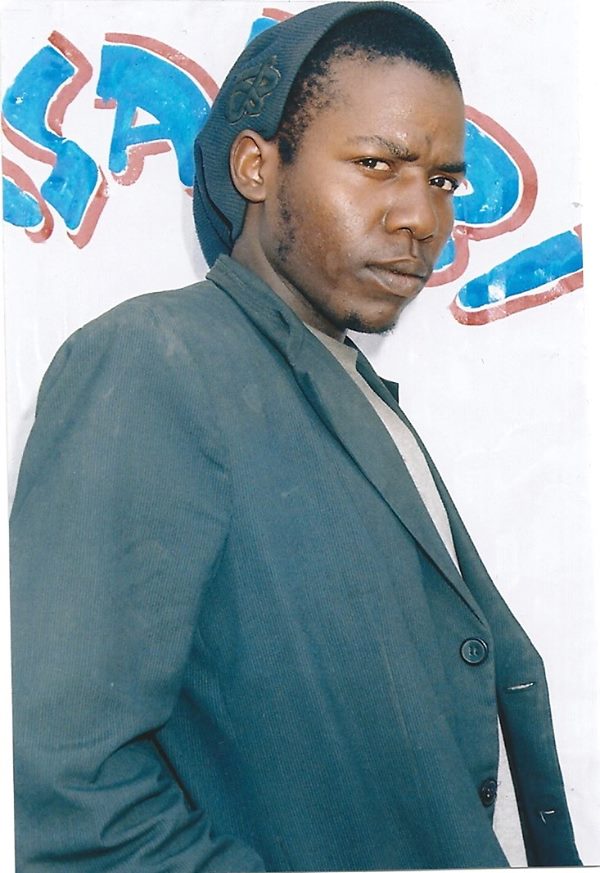 I was going through my spam on facebook inbox and came across a text Moses had sent to me.

At first I thought it was just a spam like any other until I saw a similar message in my three other accounts.

Moses was pleading to me vehemently and I finally decided to reply.

I asked him some basic questions for security reasons.

When I was sure beyond doubt this is a person who needs help, I called him and set a date to meet.

We met at railway station as it had to be in public.

Moses who was dressed in poor clothes, looked like he had taken months without a bath and looked viscibly hungry.

To cut the long story short, he was in poor state of condition.

We exchanged pleasantries and I told him to be brief as I had left the ongoing meeting to talk to him.

He said he left home five years ago after he chose to live in denial in hope it would turn suicidal and he would just die and be forgotten like that or instead of a slow death, he would have opted for poison or a rope or jumping into an oncoming vehicle.

But after his friend adviced him he changed his mind maybe something good might come along while he lives.

The reason for him to live in denial or commit suicide was because he was found by his family to be gay and therefore they disowned him and ejected him out of their home in Western Kenya. He has since lived on the streets.

The fact that he could use internet to find me and even had a notebook and a pen showed so much resilience and the urge for a second chance.

Efforts of him trying to locate any gay offices in Nairobi has been proven frutile.

According to him, he could spend even a year without talking to anyone, and now he is a negative thinker.

Amid all he goes through, he still can afford to smile and has so much respect with is very evident in the way he greats and addressed to me. He also says he is a good rapper and I was quite impressed that he could drop some lyrical lines.

A homeless gay, is another sub species that is evolving within the LGBTi community in Kenya.