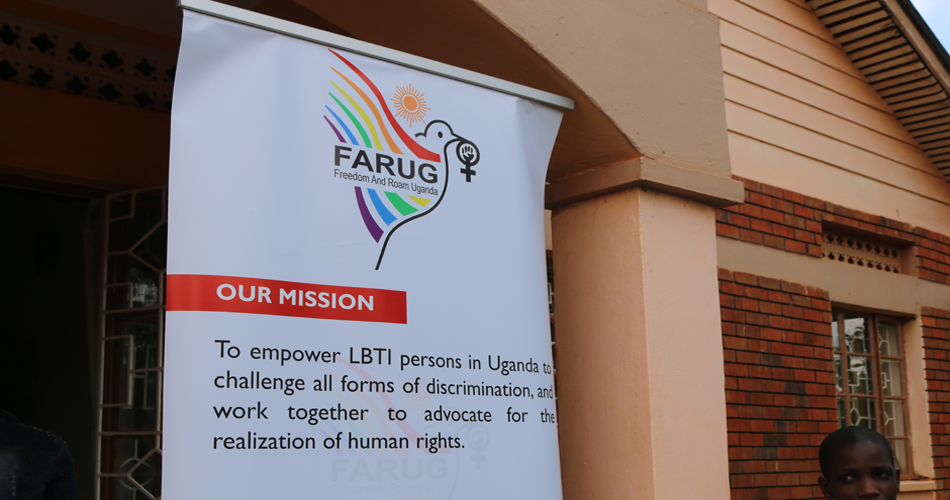 On 28th October Freedom and Roam Uganda-FARUG, Uganda’s pioneer LBTI organisation held yet another annual general meeting. FARUG last had its annual general meeting on 20th December 2015 and in this AGM, there were key issues that were raised and among these were HRAPF Talking about the legal existence of FARUG, the previous board shared their […]